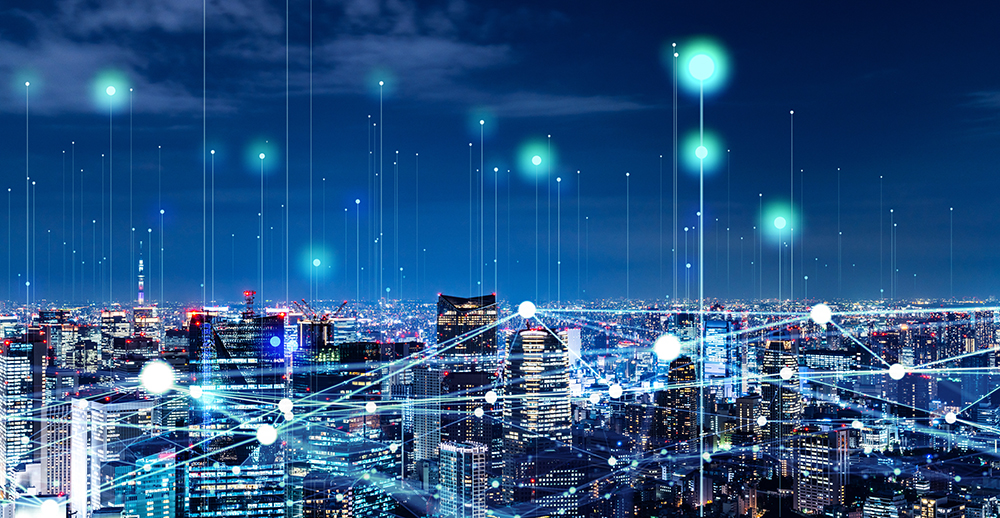 Lemongrass study uncovers the reality behind attitudes to digital transformation

A third of senior SAP users at EMEA enterprises (31%) say one reason they have undertaken a cloud migration project is to boost skills, knowledge and experience, according to a Norstat study commissioned by Lemongrass, a software-enabled services provider synonymous with SAP on cloud that specialises in the migration, operation and automation of enterprise workloads on hyper-scale public cloud.

The EMEA-wide study polled senior SAP users at enterprises that have yet to migrate to the cloud, as well as those that have already made the move, to understand whether the dreams of enterprise cloud computing were aligned with reality.

According to the Lemongrass study, exactly half (50%) of EMEA enterprises said they have a stated objective to migrate SAP workloads to the Cloud within the next 12 months. These organizations believe greater agility (80%), security (78%) and reducing cost (73%) will be the major benefits in doing so.

However, lack of in-house skills and resource capacity was outlined as one of key obstacles for migrating & operating SAP workloads on the Cloud.

Commenting on the findings, Kurt Wiener, EMEA Azure Practice Lead at Lemongrass, said: “While knowledge of business-critical applications such as SAP – and indeed cloud technologies in general – is on the up, SAP migrations are such a critical but relatively infrequent occurrence that many people simply aren’t able to build up the necessary skills.”

The need for knowledge and skills is being driven by a number of factors, not the least of which is the 2027 support deadline announced by SAP alongside the need for organisations to become more data-driven, resilient and responsive to changing demand.

Wiener continued: “Cloud migration projects are essential for experience. It is perhaps unsurprising that such a significant proportion of SAP users readily admit that improving staff knowledge is a key driver. However, the migration itself is just one part of the cloud journey. A greater focus is now needed on how people develop their skills and understanding for operating SAP applications in the cloud.”

The survey also found that of those who hadn’t completed a migration, 73% declared that saving money was a major driver for planning one.

Wiener added: “The cloud requires entirely new ways of thinking – and financial management is a good example of this. The way cloud services are procured and used is an entirely new way of operating, especially for IT teams who may not have had to work in such a way before. In our experience, and as reinforced by the survey participants, Cloud technology is the gift that keeps on giving. Every respondent (100%) who had migrated SAP workloads found new opportunities and benefits once they were in the Cloud, and 77% plan to go further and move more workloads to the Cloud where possible.”

According to the study, improved resource efficiency, customer experience, regulatory compliance and adoption of new technologies are other key benefits identified as a result of operating their SAP estate in the cloud.