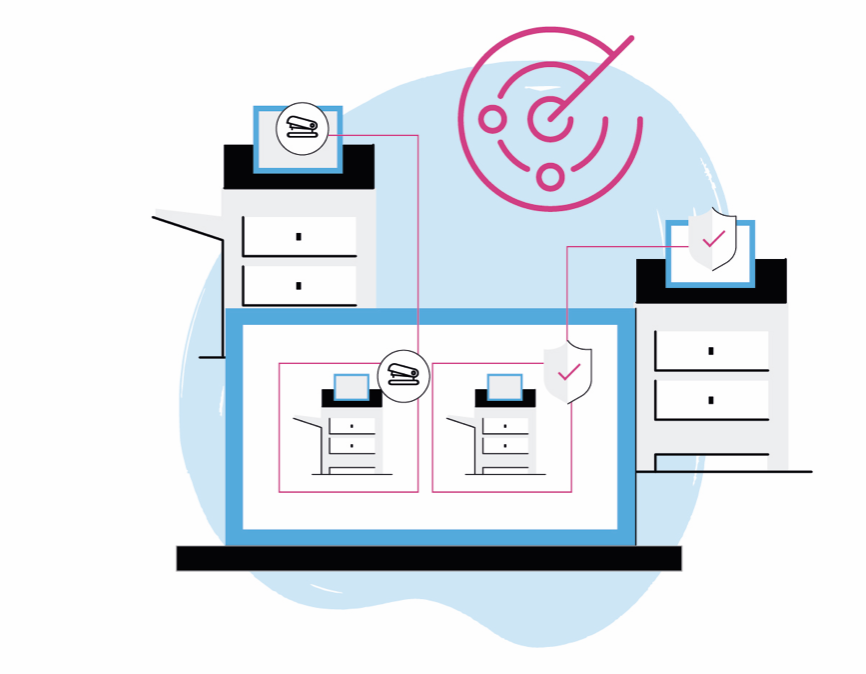 directprint.io continues to enhance its offering, helping organisations to benefit from a secure, cloud managed print infrastructure, that’s easy to manage and simple to deploy

This latest upgrade delivers on directprint.io’s commitment to provide an intuitive, seamless and straightforward customer experience (CX) for organisations looking to migrate print infrastructure to the cloud. The platform is feature-rich, compatible with all leading printer manufacturers and supports over 5,000 printer models. With Device Radar, customers can onboard and deploy an unlimited number of printing devices and make them accessible to end-users, in just a few clicks.

The past nine months has seen the disruptive cloud print management company continue to invest heavily in its serverless print management solution. The company has focused on bringing parity to its Microsoft integration vs its rich Google Workspace integration. directprint.io has a consistent look and feel across all three major operating systems – Windows, Chromebooks, and Mac, and supports the two major cloud productivity suite providers – Google Workspace and Microsoft 365. directprint.io is now available to users via the Azure AD Marketplace and the company recently launched Edge Print for Microsoft Azure. With Edge Print, end-users can print on their Windows PC, Chromebook, or Mac device – whether they’re at home, on a guest network, or even between different office locations. Earlier this year, the company also redesigned its universal print driver and built a fresh new user interface (UI).

“Our focus is firmly on prioritising usability, performance and security to empower more organisations to create a secure, cloud managed print infrastructure,” said CEO David Jenkins. “The launch of our fresh new client application earlier this year paved the way for us to build in additional innovative features to enhance CX in the future. The release of Device Radar demonstrates our commitment to continual innovation and is the first in a series of planned new platform enhancements.”