Founded in 2011, the Microsoft Gold Partner and Cloud Solutions Provider has 184 employees and a track record of success in the public sector. Its acquisition will allow Node4 to create a strong Microsoft Centre of Excellence and enhance its ability to help organisations move to secure, cloud-based platforms.

Tisski, Node4’s third acquisition under principal investor Providence Equity Partners after those of TNP (The Nav People) and Azure-focused MSP Risual, brings the MSP’s headcount to more than 1,100 and its customer base to more than 2,000 organisations. www.node4.co.uk

Published in Cloud and M&A 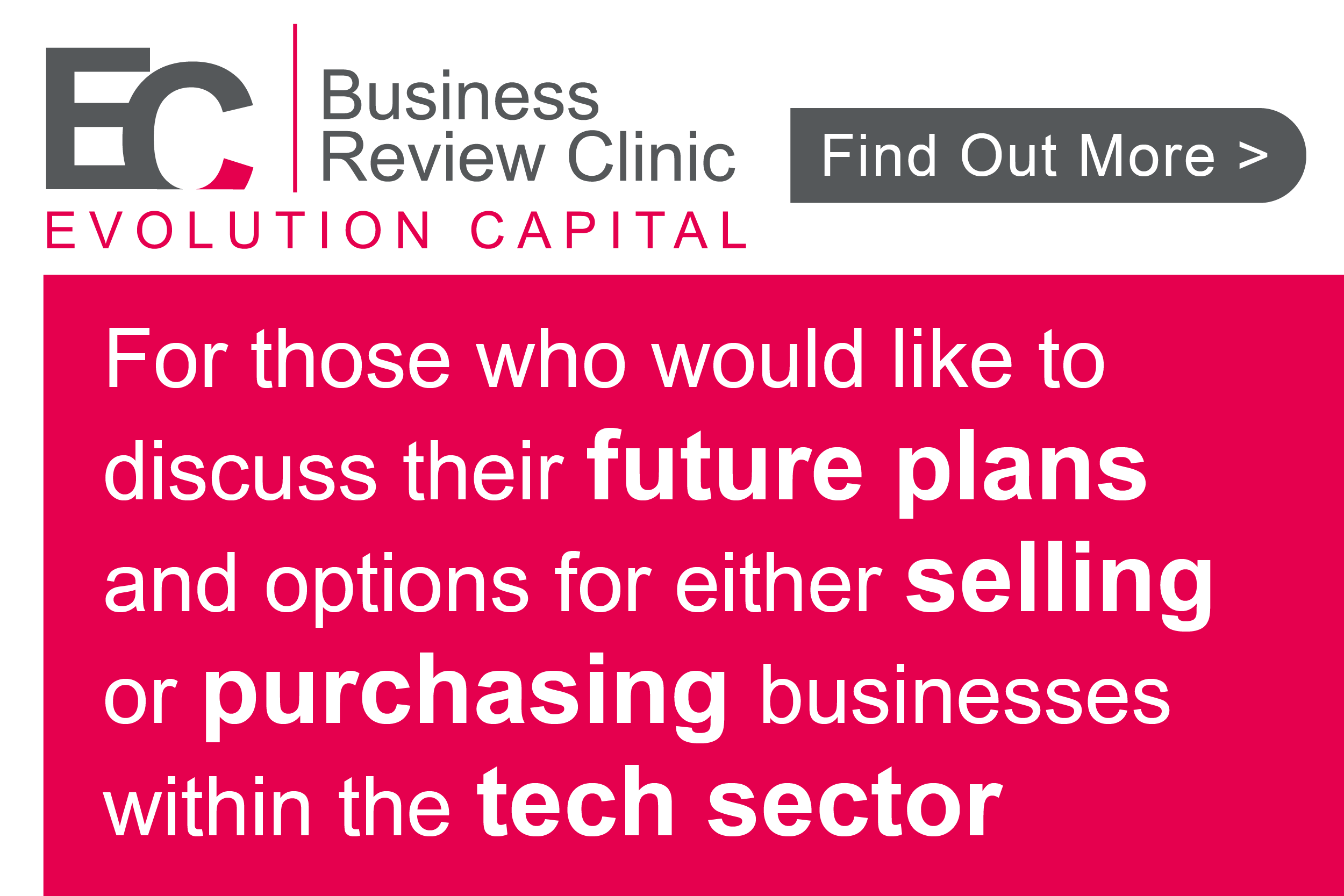