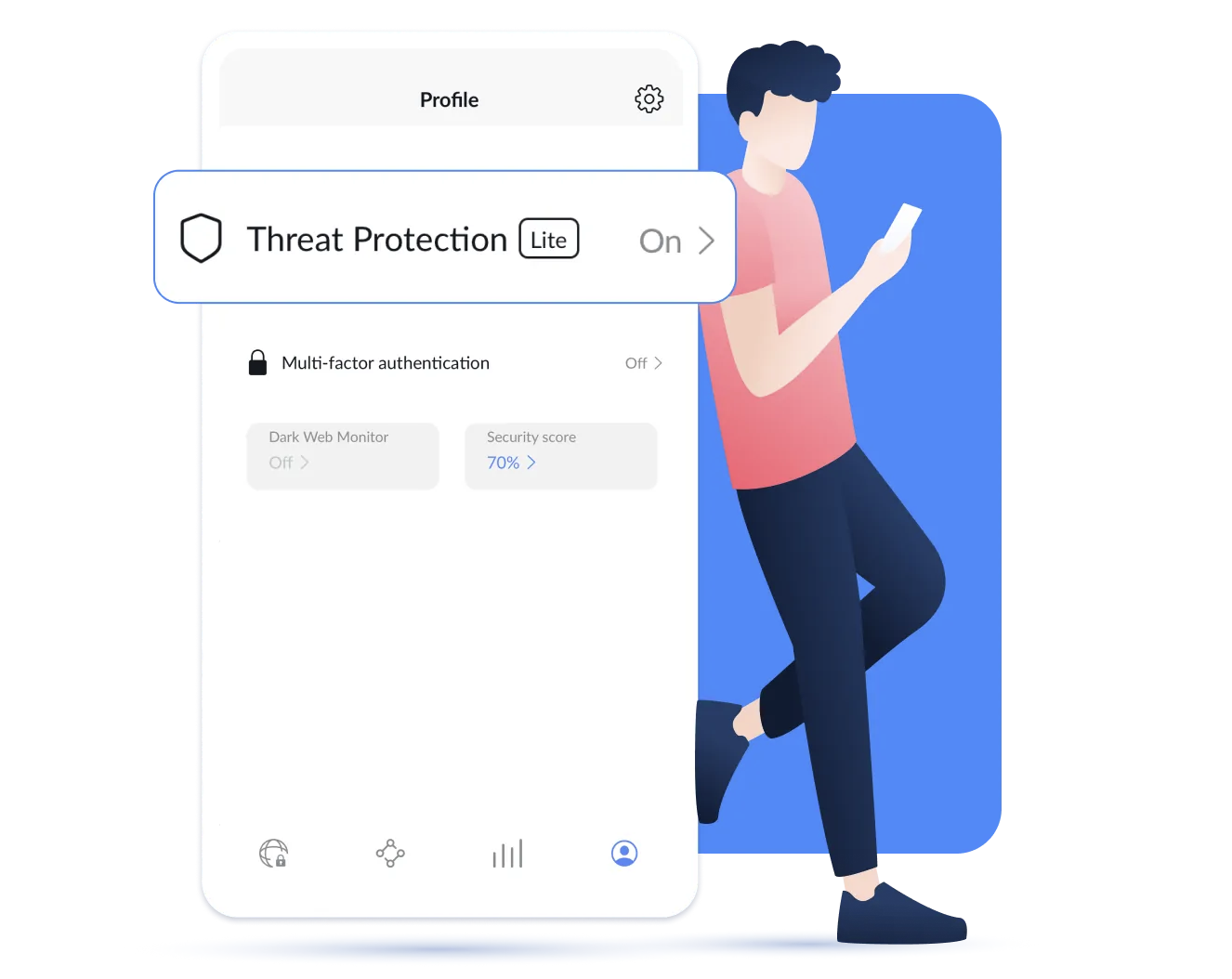 Marijus Briedis, CTO (chief technical officer) of NordVPN, says, “Next year will not be any easier when it comes to keeping users’ data safe and private. Authoritarian countries and hackers are working hard to compromise those factors. However, I see the light at the end of the tunnel because people are starting to value their data, pushing businesses and governments to take action.”

Every year, digital privacy experts at NordVPN assess cybersecurity trends — these are the top seven that made the New Year’s security prediction list.

NordVPN is the world’s most advanced VPN service provider, used by millions of internet users worldwide. NordVPN provides double VPN encryption and Onion Over VPN and guarantees privacy with zero tracking. One of the key features of the product is Threat Protection, which blocks malicious websites, malware, trackers, and ads. NordVPN is very user friendly, offers one of the best prices on the market, and has over 5,000 servers in 60 countries worldwide. For more information: nordvpn.com