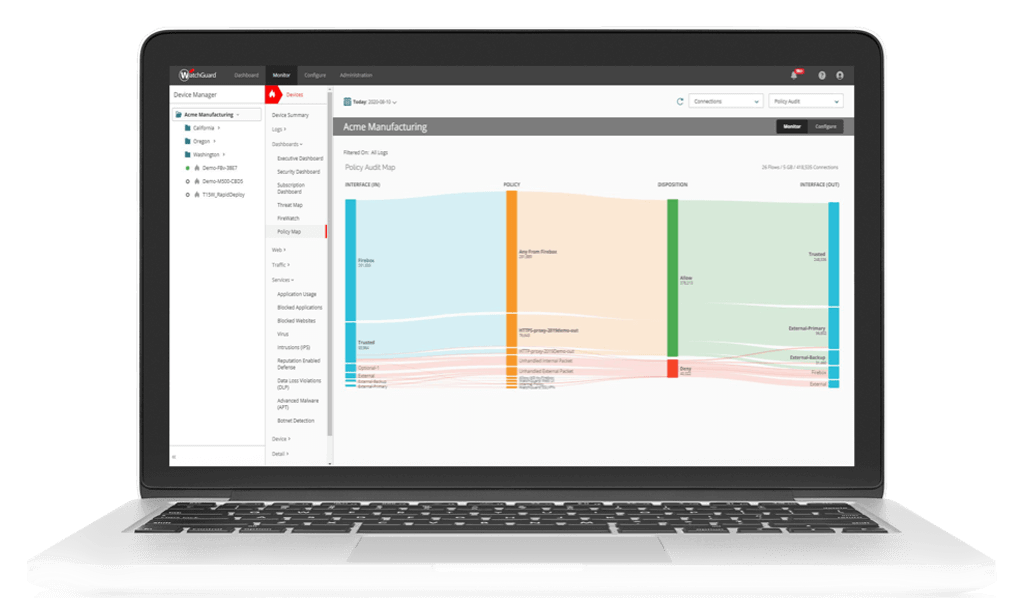 Endpoint malware and ransomware detections surpassed the total volume seen in 2020 by the end of Q3 2021, according to researchers at the WatchGuard Threat Lab. In its latest Internet Security Report, WatchGuard also highlights that a significant percentage of malware continues to arrive over encrypted connections. While zero-day malware increased by just 3% to 67.2% in Q3 2021, the percentage of malware that arrived via Transport Layer Security (TLS) jumped from 31.6% to 47%. WatchGuard’s data shows that many organisations are not decrypting these connections and therefore have poor visibility into the amount of malware hitting their networks.

“While the total volume of network attacks shrank slightly, malware per device was up for the first time since the pandemic began,” said Corey Nachreiner, chief security officer at WatchGuard. “The security environment continues to be challenging,so it’s important that organisations go beyond the short-term ups and downs and seasonality of specific metrics and focus on persistent and concerning trends factoring into their security posture. An important example is the accelerating use of encrypted connections to deliver zero days.”

WatchGuard’s quarterly research reports are based on anonymised Firebox Feed data from active WatchGuard Fireboxes whose owners have opted to share data in direct support of the Threat Lab’s research efforts. In Q3, WatchGuard blocked a total of more than 16.6 million malware variants (454 per device) and more than 4 million network threats. The full report includes details on additional malware and network trends from Q3 2021, an even deeper dive into threats detected at the endpoint during the first half of 2021, recommended security strategies and critical defence tips for businesses of all sizes and in any sector, and more.

WatchGuard® Technologies is a global leader in network security, endpoint security, secure Wi-Fi, multi-factor authentication and network intelligence. The company’s award-winning products and services are trusted around the world by more than 18,000 security resellers and service providers to protect more than 250,000 customers. WatchGuard’s mission is to make enterprise-grade security accessible to companies of all types and sizes through simplicity, making WatchGuard an ideal solution for midmarket businesses and distributed enterprises. The company is headquartered in Seattle, Washington, with offices throughout North America, Europe, Asia Pacific, and Latin America. To learn more, visit WatchGuard.com.