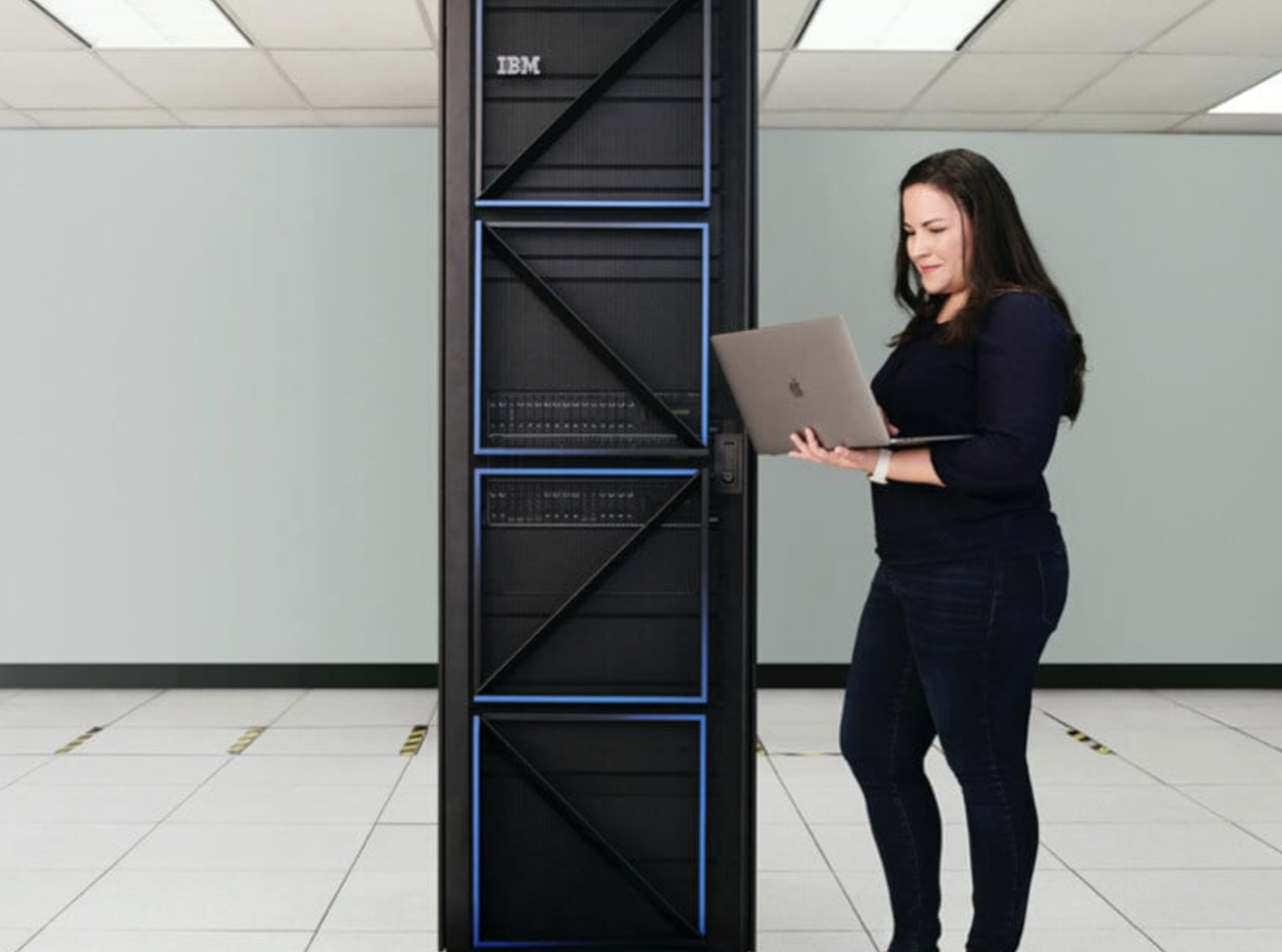 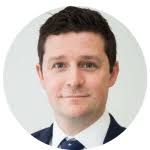 The moment many of us have been waiting for is finally here – IBM have officially launched their Power10 Scale out range!  Whilst IBM did release their Enterprise range back in September 2021, that announcement catered for the high-end of Power clients only.  With the release of the low and mid-range servers this month, the capability of Power10 is made available to all.

With this announcement, IBM will release their 1 & 2 socket Scale Out Power10 servers which addresses the majority of the Power market by volume.  For those familiar with the server nomenclature with POWER8 and POWER9, the Power10  Scale Out range will come as no surprise with servers from the S1012 to the S1024 being released.  A brief summary is provided below:

The maximum size of an IBM i LPAR on the S1022 is 4-cores but this will suit the majority of IBM i clients and offer a very compelling consolidation platform with a low footprint to assist with co-location charges.  The S1022 is the first in the Power10 range to move to dynamic resource activation – either through Capacity Upgrade on Demand or as part of an Enterprise Pool – more details on this are covered below.

Capacity on Demand and Enterprise Pools

As mentioned above, the servers up to the S1022S come with all processor and memory activated, allowing clients to run workload on any licensed cores.  Starting with the S0122, given the large number of cores installed, IBM are introducing dynamic capacity whereby clients can choose the number of cores they want to activate to reduce the purchase cost of the server.  This is available in two models:

Key Takeaways and where next?

Now that Power10 has been announced, a few things jump out to us:

However, with increased server performance comes increased strain on the storage infrastructure that underpins it.  As an IBM Platinum partner specialising in both IBM Power and Storage infrastructure, we can work with you to identify any potential bottlenecks and help you put a holistic solution together that will enable you to get the most out of Power10.

We’re busy at the moment carrying our briefing sessions with our clients to help them with their Power roadmap.  If you would like to learn more about Power10 or book your session, we would love to hear from you.

Published in Hardware and UC Comms