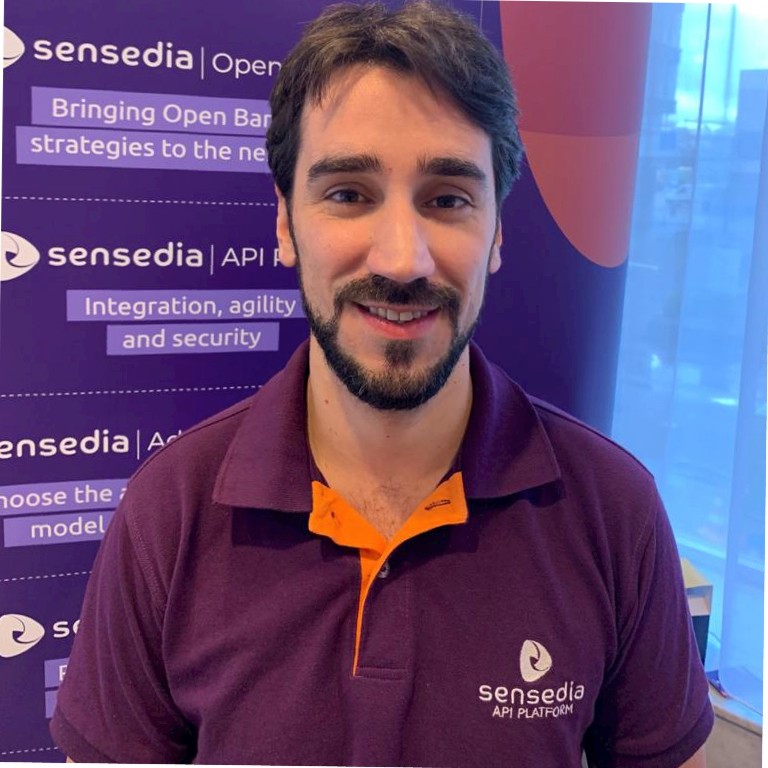 Multinational technology company and API specialist, Sensedia, has appointed Gibson Nascimento, as Head of EMEA operations.  The appointment strengthens Sensedia’s position in the UK/Europe and follows its announcement of a 70+% revenue increase (R$ 130+ million) in 2021 and a growth in staff numbers, from 200 to 650.

Sensedia’s head office is in São Paulo, and the firm is also based in Peru, Colombia, Mexico, the UK, Ireland, Germany, Spain, Switzerland and Lithuania.

Gibson has held technical and strategic management roles with the Brazilian-based firm, giving him the expertise and insight needed to move the business forward into new regions.  Sensedia’s 2022 target is to increase revenue by 100% and recruit a similar number of employees as 2021.

He first joined Sensedia in Brazil, in 2011, as a solutions architect, reviewing client strategies, developing service-oriented solutions and working on the company’s first API project.

Gibson moved to the Netherlands in 2015, as a technical business analyst for Accenture and two years later joined Deloitte, Ireland, in a leadership role. In 2019, he returned to Sensedia, Dublin, as head of solutions, working alongside colleagues in Brazil, developing solutions for European clients, and as a brand ambassador, supporting sales and marketing.

“My blend of technical and management experience makes me well-placed for this role; I joined Sensedia at the start of its API journey and was keen to return. Sensedia is in my DNA and this role gives me greater autonomy and opportunities to build the brand, our customer base and employee numbers.”

Gibson is hosting Sensedia’s APIX conference in London on 29/30 June – running alongside simultaneous events in Brazil, Mexico and the US, it will be the company’s largest global gathering.

Married with three daughters under the age of 10, Gibson is an accomplished guitarist and a sports enthusiast.

Find out more about Sensedia at www.sensedia.com

Sensedia is a member of The Financial Data Exchange (FDX) – a US and Canadian non-profit organization, dedicated to unifying the financial industry with common, interoperable, royalty-free standards for secure and convenient consumer/business access to financial data.