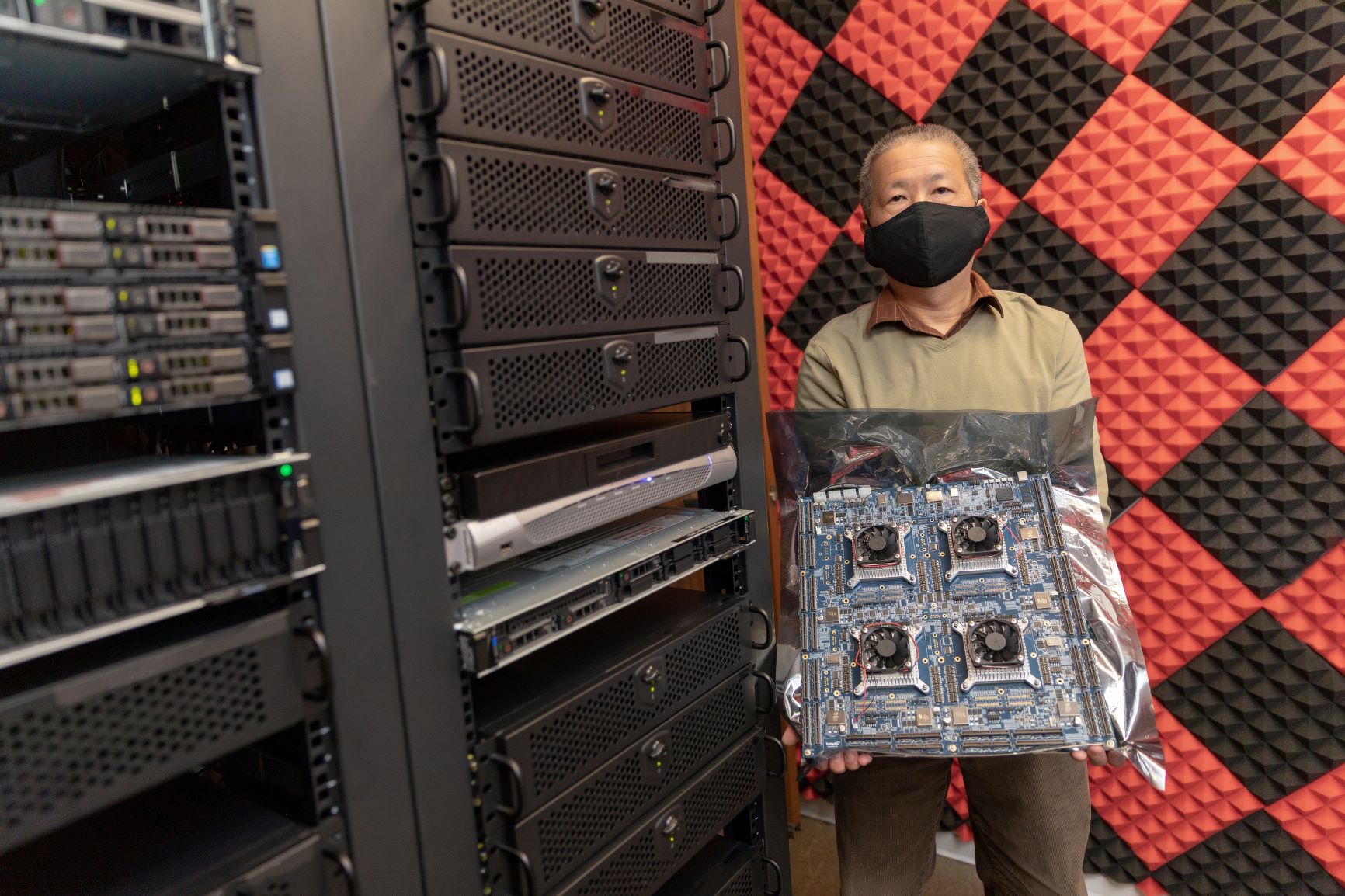 The announcement marks a vital step towards the completion of the Prodigy Universal Processor Chip, which significantly improves computational performance, energy consumption, hardware (server) utilization and space requirements, compared to existing processor chips. Prodigy’s 3x lower cost at equivalent performance and its 10x lower core power will translate to billions of dollars in annual savings to hyperscalers, such as Google, Facebook, Alibaba and Amazon.

Co-Founder and CEO of Tachyum, Dr. Radoslav Danilak commented, “Finally, being at point where industry experts understand beyond a reasonable doubt, that Tachyum is able to complete its design in coming months and bring the product to market this year, is of great satisfaction for customers, company, our employees, supporters, and investors.”

“With each step completed and each milestone achieved, we get closer and closer to delivering a system that many thought would be years away from reality, if not completely impossible.”

The hardware prototype is currently completing in-house testing before being made available to early adopter customers. A fully functional chip emulation (in FPGA-based hardware) is typically the last step before chip tape-out when the final design is submitted for fabrication in silicon.

Tachyum’s Prodigy emulation system has been developed in house to enable customers to begin benchmarking and porting their own application software to native Prodigy code. Prodigy FPGA hardware prototypes, composed of multiple boards, can be configured to deliver full-chip or half-chip emulation. A small, two-board version of the Prodigy prototype will also be offered and is ideal for native Prodigy software development.

Customers will be able to use Prodigy’s fully functional FPGA emulation for product evaluation, performance measurements, as well as software development, debug and compatibility testing. The Prodigy FPGA emulation system will help customers smooth the adoption curve for Prodigy in both their data centres and in HPC (High Performance Computing) systems that demand high performance, high utilization and low power. “The focus for the next quarter is to do Design for Testing (DFT) for manufacturing test, verification, finding and fixing bugs typical for this final stage of design” added Dr. Danilak.

“Having a physical FPGA prototype in house means that we are knocking on the door of data centres, and letting them know that it won’t be long before they can experience the much-needed significant improvements in performance, energy consumption, server utilization and space requirements to deliver next-generation solutions to the benefit of mankind.”

Prodigy’s ability to seamlessly switch among from data centre, AI, and HPC workloads dramatically changes the competitive landscape and the economics of data centre. During off-peak hours, it enables large cloud data centre to spin up servers that were powered down to save on electricity costs, and deliver tens of Exaflops (an Exaflops is a billion, billion operations per second) of CAPEX-free Big-AI.

Tachyum is backed by leading European InfraTech investor, IPM Group which invests in companies positioned to solve some of the most pressing environmental issues, particularly in the sectors of renewable energy, mobility and sustainable digitalisation, including companies such as Tachyum and InoBat.

Tachyum is building the world’s fastest AI supercomputer to enable data centres that are more powerful than the human brain. Its soon-to-be-launched Prodigy Universal Processor delivers industry-leading performance, cost and power benefits to a $50B market that is expected to grow at 20 percent a year.  Early adopter customers and partners can use Prodigy software emulation systems today that will enable them to transition their existing applications that demand high performance and low power to run optimally on Prodigy processors, which ship in volume later this year, with fully functional FPGA emulation system boards also available for pre-order.  To enroll in these programs or to sign up for the company’s quarterly newsletter, visit https://www.tachyum.com.

IPM focuses investment in companies that are positioned to solve some of the world’s pressing issues in the sectors of energy, mobility and digital infrastructure. For more information, visit https://www.ipmllp.com/