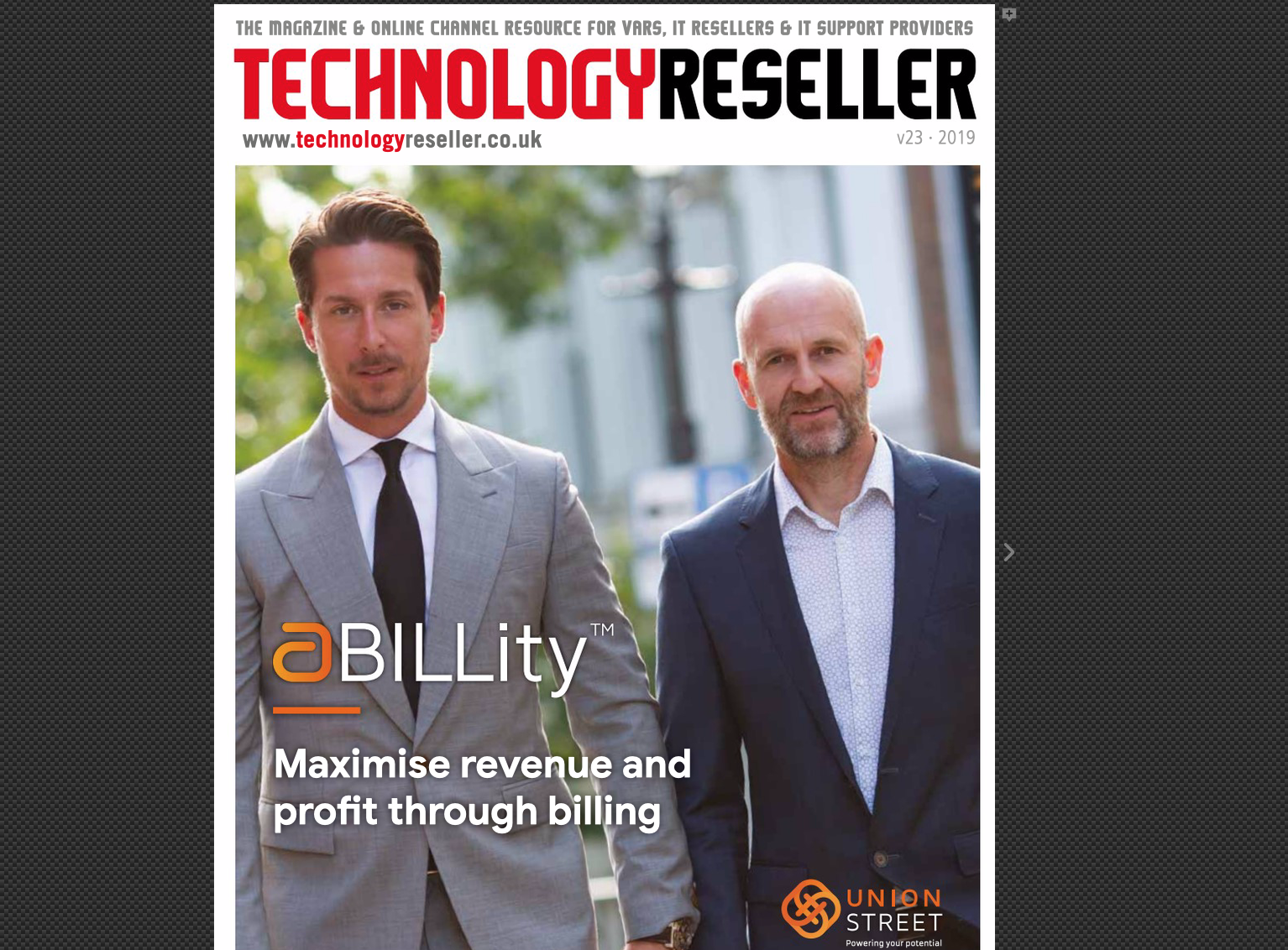 Is the UK tech sector’s long run of growth coming
to an end? The latest KPMG UK Tech Monitor Indexshows that while business activity in the sector grew in Q2, extending its run of continuous business activity expansion to seven years, the rate of growth slowed, suggesting that UK’s economic and political problems are starting to hold back growth. The picture is similar for sales volume. While tech companies bucked the trend with a moderate sales volume increase, KPMG reports that the rise in new orders received by tech firms was amongst the weakest on record since 2015.

Information Services Group’s EMEA ISG Index, which measures commercial outsourcing contracts with an annual contract value (ACV) of €4 million or more, suggests an even bleaker outlook for the UK. While Europe’s combined first-half ACV, including both managed services and as-a-service contracts, was up 12% to €8.9 billion, the picture is less rosy in the UK and Ireland,
where Brexit uncertainty contributed to a 0.4% decline in half-year ACV to €1.6 billion and a fall in the number of outsourcing deals from 111 in the first half of 2018 to 97 this year. For Europe as a whole, managed services grew 10% in the first half of the year, reaching €5.7 billion (€4.7 billion from IT outsourcing and €1.0 billion from business process outsourcing). As-a-service ACV grew by 17% to €3.2 billion, driven by continuing strong demand for cloud-based solutions (€2.4 billion from Infrastructure- as-a-Service, up 19%, and €846 million from Software- as-a-Service, up 9%). As-a-service solutions now account for 36% of combined market spending.

While the UK ICT industry undoubtedly faces big challenges, in these difficult times it is clearly a better industry to be in than many. As the articles in this issue make clear, there are still numerous growth opportunities for the UK tech sector – and no shortage of businesses and personnel with the talent and drive to seize them.