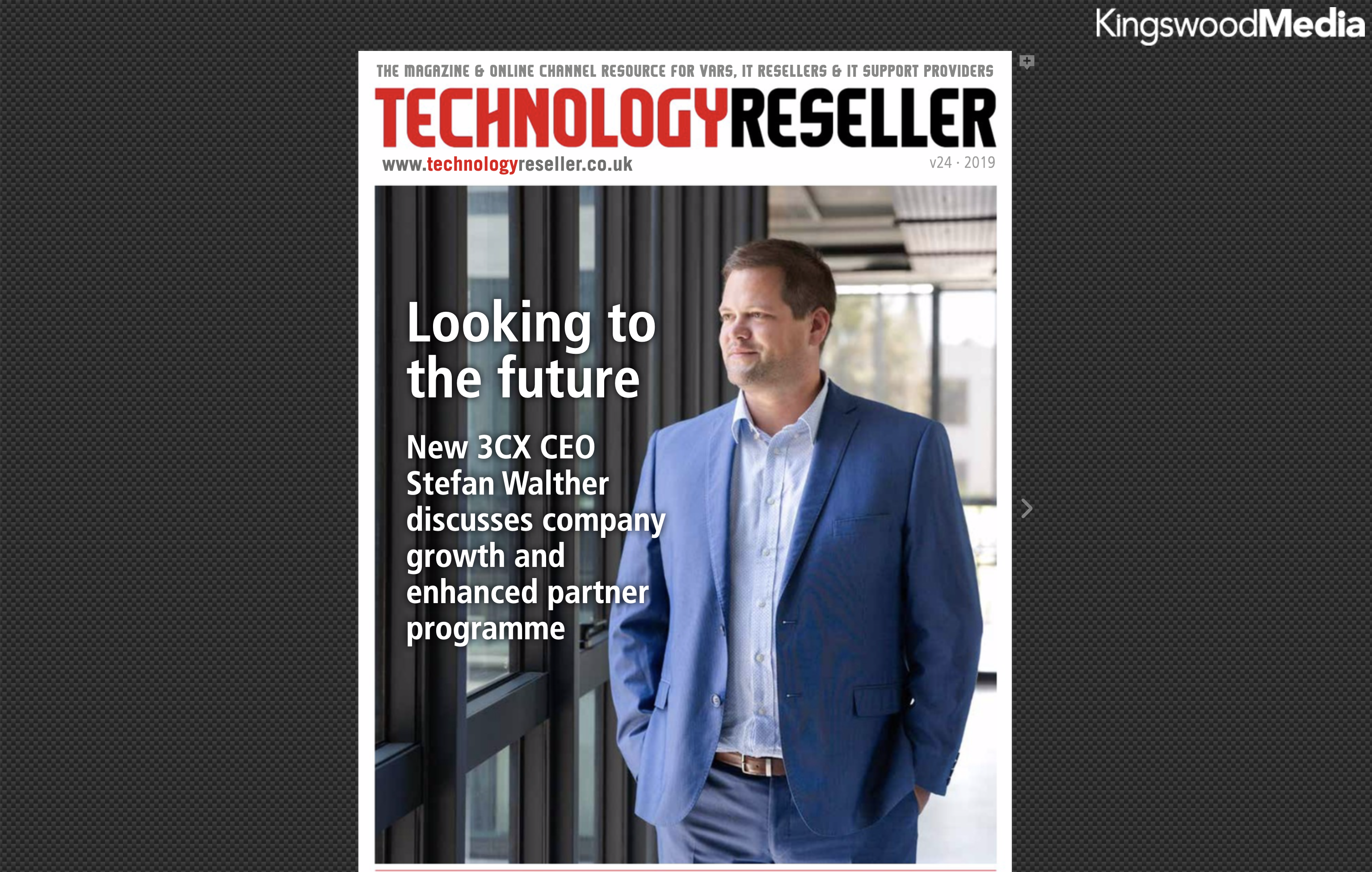 Now that the fabled Magic Money Tree does appear to exist, albeit for the Tory party only, and with the UK poised to fall down a rabbit hole (or is that a plug hole?), it can’t be long before unicorns really are prancing across our verdant land of make-believe.  For the time-being, however, a unicorn remains either a mythical beast or a privately owned business start- up valued at more than $1 billion. 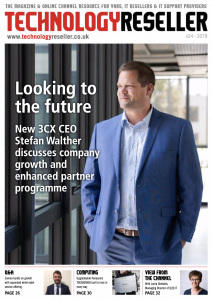 In an interesting article on pages 36 and 37, John Waddicker of Positive Commercial Finance considers the latter and in particular their defining features. One of the stand-out observations is the amount of time it can take for a business to achieve unicorn status. While unicorns tend to be associated with instant, runaway success, some take more than a decade of graft to reach a $1 billion valuation. There’s a lot to be said for building solid foundations and gradually building up from there, which is exactly what Cameo has been doing for the last 30 years. The white-label maintenance provider, featured in this month’s Q&A, is a long way from being a unicorn, but with impressive growth over the last five years and a recent expansion of its service offering to include UPS maintenance and secure hardware disposal, it is poised to play a bigger role in the future

In the UK, London is the main breeding ground for unicorns. But for how much longer? As we report on page 8, Manchester is now the best city in the UK for IT jobs, topping CompTIA’s inaugural Tech Town Index. London comes in fifth place, behind Bristol, Leeds and Birmingham. This came as no surprise to Technology Reseller. On the evidence of our news pages, technology companies in Manchester, Leeds and other northern towns are very good at marketing themselves and at building relationships with other companies in their region (as Q2Q IT is doing with Vapour Cloud – see page 32). This suggests that the tech sector there is building up a head of steam that could produce great things in the future.