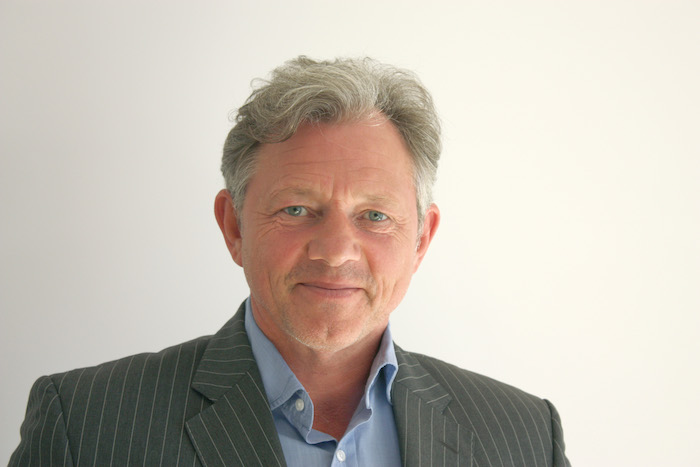 For Paul Taylor, Sales & Marketing Director at UK SIP and hosted telephony carrier Voiceflex, this is not just a flash in the pan, but represents a major change in office workers’ communication habits – the greatest he has seen since Voiceflex was founded 22 years ago.

“COVID-19 is probably the biggest shopfront for UC&C applications we have ever seen or are ever likely to see,” he says. “Anybody who has got an in-built hosted application will have been using the UC&C application around it, and there are some good ones on the market. But none of them has the reach of Microsoft Teams.”

Taylor adds that the unique circumstances of the lockdown have provided the perfect opportunity for people to discover the power of what they have had at their fingertips, but which until now they have not made maximum use of.

“Many people have got used to Teams and now accept it as the new normal. When this is over, they will continue to have meetings on Teams. They have had it for quite a substantial amount of time but never knew the power of the application that was there.”

Voice calls
The appeal of Teams was enhanced massively at the end of last year when Microsoft launched Microsoft 365 Business Voice, a cloud-based communication and collaboration solution for Microsoft 365/Office 365 that gives users the ability to make calls, chat and hold audio and video conferences and view calendars and email through Microsoft Teams.

The add-on can be used with calling plans offered by Microsoft or via integration with a company’s existing phone system and phone lines through direct routing. With the launch of Voiceflex Microsoft Teams Direct Routing, this now includes a direct connection between Teams and Voiceflex SIP lines.

“With most telephony applications, such as those offered by Panasonic or NEC, we provide SIP trunks for them to test, after which they write up a specification sheet, put it in an end user manual and that’s it. If there is an issue with the SIP trunk, the manufacturer contacts us and we make any changes that are needed. That process has run smoothly for 15 years,” explains Taylor.

He adds that while anybody in the marketplace who is doing direct routing will have the same interface into Microsoft, different providers will offer different applications. In the case of Voiceflex, this includes seamless migration between Teams and a customer’s existing telephony applications.

Taylor points out that this clearly differentiates Voiceflex from newer market entrants that might only offer a connection to Microsoft Teams with the option of onnet calls.

“Some of the new providers that have come into the marketplace only have a connection to Teams and won’t be approved by traditional telephony providers or have the required experience. What they offer is great for people that want to dip their toe in with MS Teams direct routing, and continue to use ancillary equipment, which will be needed to make it a fully rounded telephony application. For example, you can’t link Microsoft Teams to a Tannoy system or to a door entry system and that will put off some businesses.”

Another application
Ultimately, Voiceflex is treating Microsoft Teams, for all its differences, like any other PBX that comes into the market and takes business from existing applications, just as it has done with 3CX, Wildix and other recent entrants.

“Microsoft Teams is a new system that we connect to. As far as we are concerned, you still need a connection to the PSTN; voice will still be required. That requirement is not going to be around forever because as MS Teams is federated more calls will move on-net, but you will need that voice connection for quite a considerable amount of time to come,” explains Taylor.

“Not surprisingly, we have had huge interest from resellers wanting to test the application,” says Taylor. “I spoke to one in the north-east that has evaluated the market and decided to dump all the other telephone systems they carry and just sell Microsoft Teams. It may not be the best system on the market, but it is going to be the one with the greatest reach. If you are an IT guy and you know how Microsoft works, all you have to do is add an additional licence to gain voice connectivity, so that is where the market is going to go.”