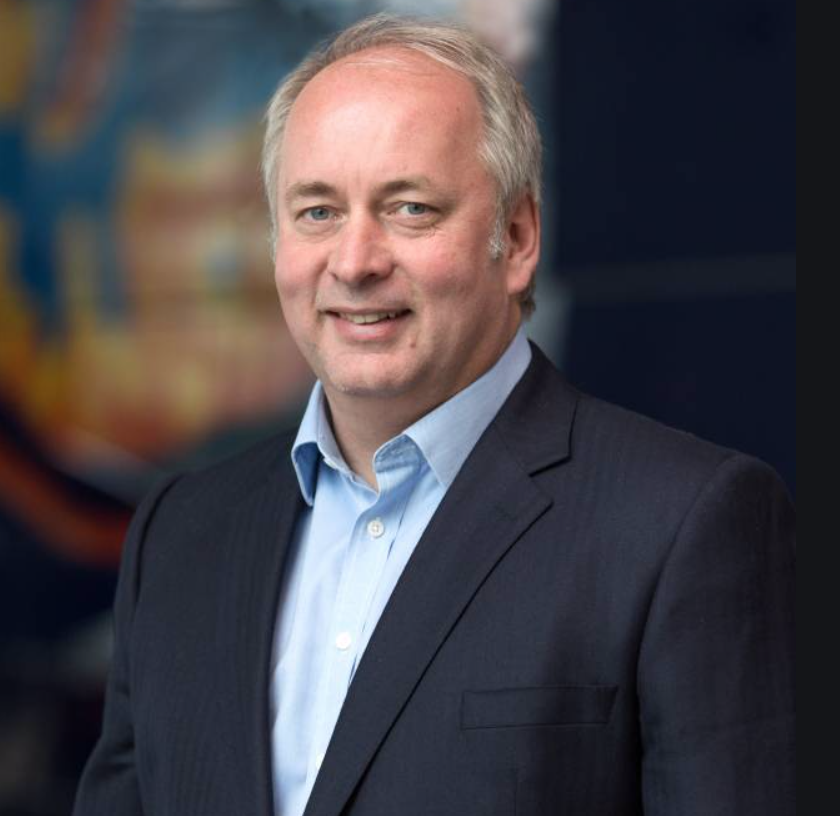 Cyber AI company Darktrace has appointed Professor Nick Jennings CB FREng to its advisory board. The authority in artificial intelligence, autonomous systems and cyber security holds a Chair in AI at Imperial College, London and is a founding member of the UK Government’s AI Council. He was previously Regius Professor of Computer Science at the University of Southampton and the UK Government’s Chief Scientific Advisor for National Security. Professor Jennings was awarded a Companion of the Order of Bath (CB) in the Queen’s New Year Honours List in 2016 for services to computer science and national security science.