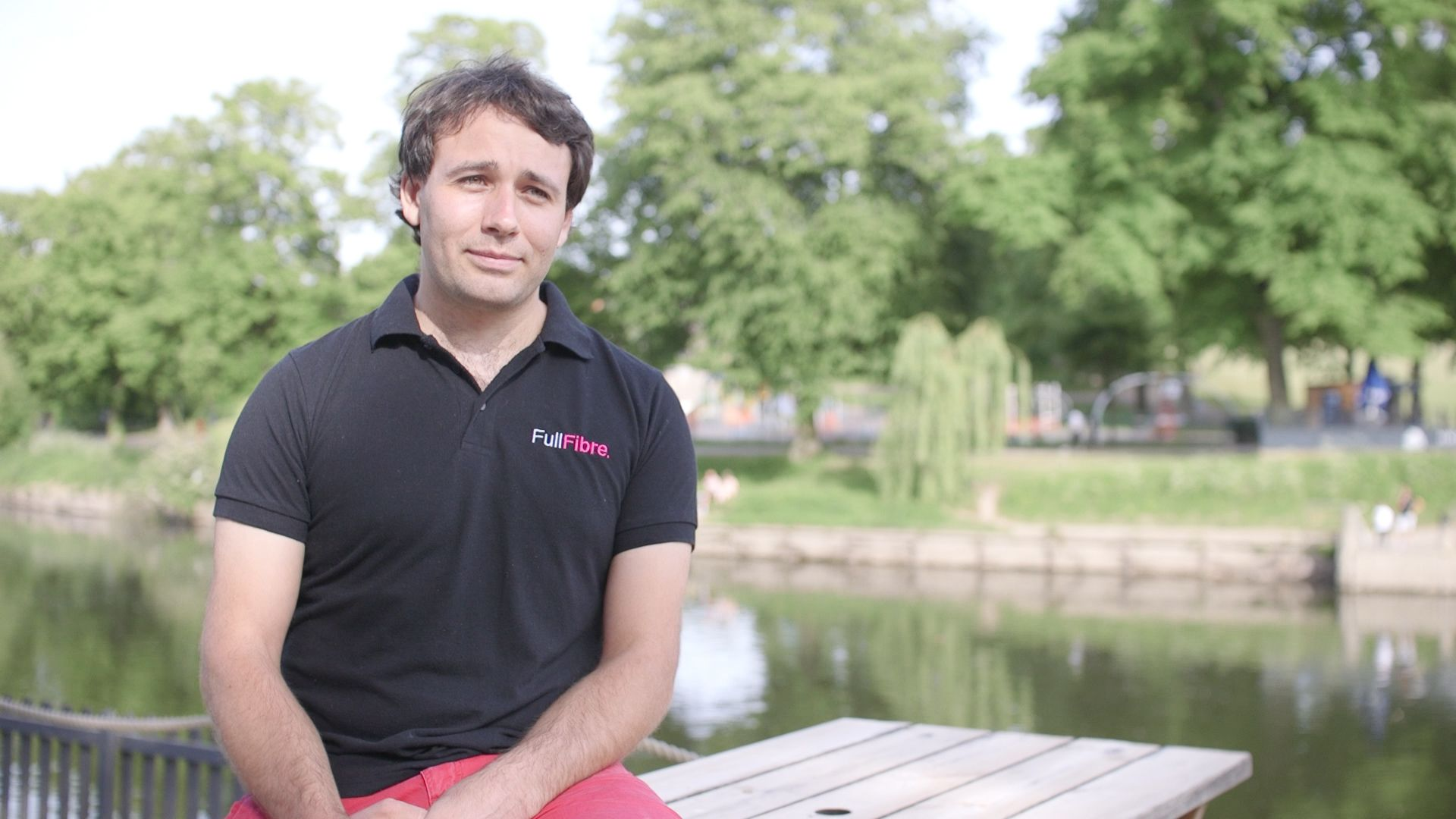 The UK’s fibre rollout plan is being put at risk by new rules that allow Openreach to monopolise rural roll-out and freeze out alternative builders.

In a joint letter to Ofcom and the DCMS (Department of Culture, Media and Sport), 15 full fibre builders call on the Government to reverse the changes, which they say give a massive competitive to advantage to BT-owned Openreach in areas covering 9m homes and businesses.

The Government’s 2025 target for 85% full fibre rollout is already under threat with just 18% of UK homes and businesses currently receiving coverage.

New rules now mean that Openreach can freeze competitors out of Government incentives and subsidies to build in difficult to reach rural areas, simply by stating an intention to build there within the next five years.

This will not only stifle competition for the customer but also means that companies ready to start builds will now nolonger be able to do so, slowing down the whole roll-out to Openreach’s pace.

In addition, in the same week, Ofcom’s Wholesale Fixed Telecoms Market Review (WFTMR) announced that Openreach would not only be allowed to build full fibre on top of altnets but would be financially compensated for any losses in doing so through a cross-subsidy.

“These rules will eventually remove the regulation that Openreach has elsewhere in the country, allowing it to be sure of a commercial return on it’s build even when building over other networks, giving it a serious competitive advantage.” Oliver Helm

Full Fibre Ltd’s CEO Oliver Helm was among those who signed the letter. He said without changes the new Ofcom and DCMS policies would risk substantially undermining the altnet’s investments and hand Openreach an unfair advantage.

“This will damage competition and slow down FTTP roll-out, but this harm could easily be avoided through simple changes to the approach,” he added.

The letter asks the Government to reverse the plan to cut off alnets from access to subsidies and to prevent Openreach from building in areas where funding has already been granted to other companies.

It also asks for Openreach not to be given incentives to build in areas where other companies have already commenced work.

“We are suggesting that the Government drop its BT fixation and ensure that the suggested changes are put in place to ensure a more level playing field that will allow competition to flourish and customers across the UK enjoy the benefits of FTTP (fibre to premises) as soon as possible’” said Oliver Helm.

The contested changes relate to 9m homes and premises in rural areas across the UK that Ofcom have designated the hardest to reach with the fibre network and therefore the least competitive to build in. Alnets have, however, already secured commercial funding for at least 3m of these homes and competitive investment for more is looking increasingly viable.

Full Fibre Limited is a national, wholesale, telecoms network provider, based in Exeter in Devon.

It builds fibre optic infrastructure offering 1 – 10 Gbps Fibre-to-the-Premises (FTTP) broadband services and dark fibre networks with a focus on market towns (i.e. those with between 5,000 and 40,000 premises).

It will provide full fibre broadband coverage for over 500,000 UK homes, businesses and mobile phone towers by 2025.

Full Fibre was founded as a network builder by its CEO Oliver Helm in 2019 and is led by a management team with wide experience in the telecoms industry.