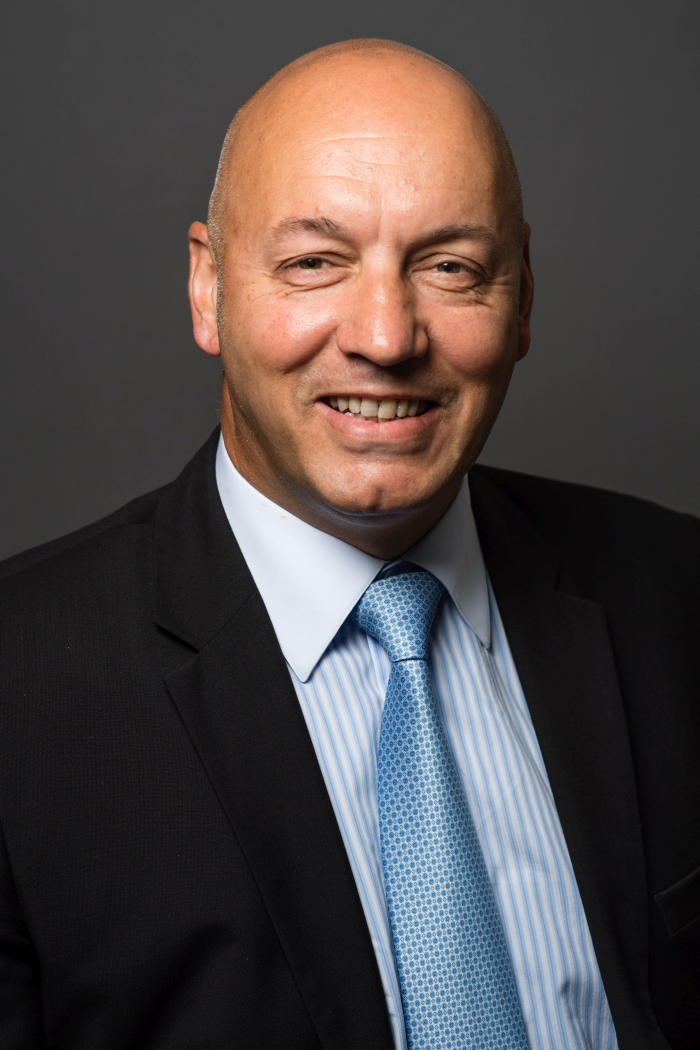 Analysts and forecasters are massively underestimating the potential of the drone industry, claims Robert Garbett, Founder and Chief Executive of Drone Major Group, the world’s first trade organisation dedicated to connecting and supporting stakeholders in the drone industry.

In a keynote speech at Drone World Congress in Shenzhen, China on June 23, Garbett said that existing forecasts were based purely on air drones, or unmanned aerial systems (UAS), and ignored the huge potential of marine and terrestrial drones and the impact of new ISO standards on the development of the industry.

He said: “Less than a month ago, leading accountancy firm PwC forecast that the drone industry in the UK alone would be worth £42 billion by 2030. But they were wrong. And two years ago, top banking firm Goldman Sachs said the world’s drone industry would be worth $100 billion by 2020. They were wrong. It will be much, much more, because such projections are based purely on the air industry.

“We must define the entire drone industry as covering surface, underwater, air and space. My company, and the British Standards Institution (BSI), define a drone as any vehicle, ship, aircraft or hybrid system that is remotely or autonomously controlled. This includes autonomous vehicles, pilotless aircraft, satellites, space craft, underwater ROVs, marine surface vehicles and, most excitingly of all, hybrid systems that are increasingly breaking down environmental barriers by operating seamlessly between land, sea and air.”

Examples of the latter include ground vehicles that can ﬂy; aircraft that can dive into the sea, inspect underwater installations and become airborne again; and drones that can operate on land, air and sea, like those being developed by US company Marine Advanced Research.

Garbett told delegates that the development of new ISO standards for drone safety, security and compliance, due to be released for public consultation later this year, would give added impetus to the industry*.

“The new standards will reinforce and deliver the underlying safety and quality principles upon which the drone industry can grow and thrive, empowering it to open up new avenues to innovation that we can only begin to imagine,” he said. To enable the industry to achieve its potential, Garbett is calling on governments around the world to recognise the importance of the sector and on people within the drone industry, including resellers, to do more to educate the public on the possibilities and potential of drones.