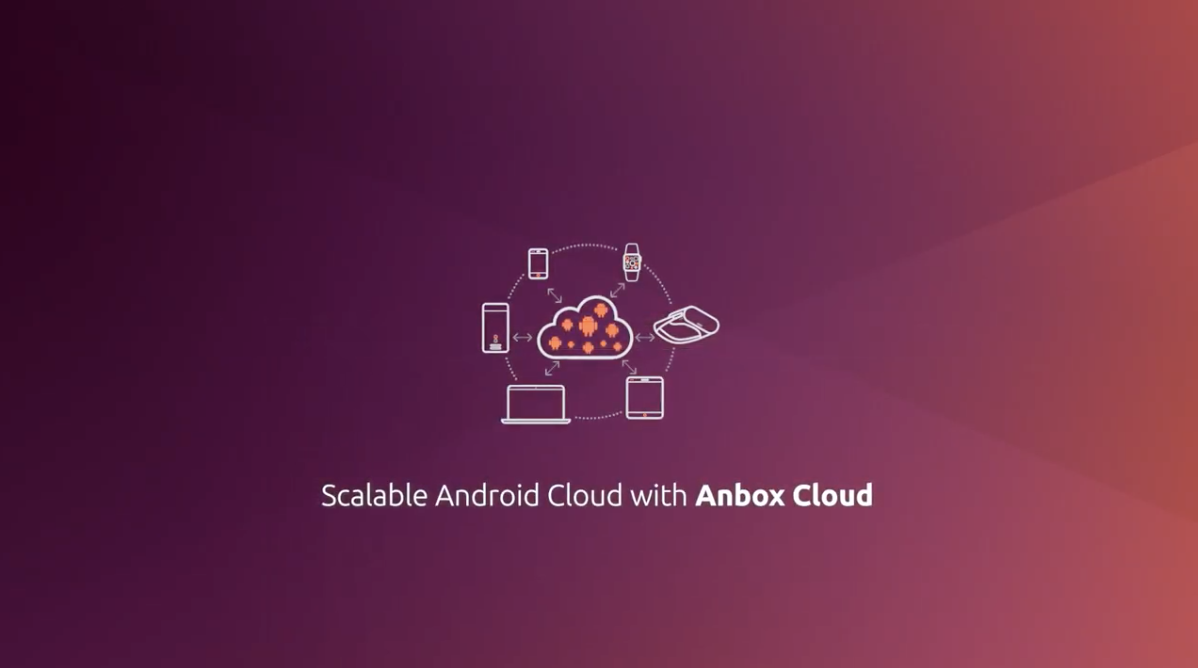 Canonical announces the availability of the Anbox Cloud Appliance in AWS Marketplace, allowing for a fast and easy “prototype to production” process for Android apps in the cloud.

The Anbox Cloud Appliance is a small-scale version of Canonical’s Anbox Cloud, which developers can utilize for rapid prototyping of Android-in-the-Cloud solutions. Additionally, AWS Marketplace makes Anbox Cloud readily available with access to a more extensive set of instance types, including support for Arm CPUs and NVIDIA GPUs.

“Canonical’s Anbox Cloud provides our customers with an easy and powerful way to run large numbers of Android instances in parallel on a single AWS instance, and with support for both x86 and Arm instances, customers can choose the best option for their use case,” said Mona Chadha, Director of AWS Marketplace Category Management, AWS.

The Anbox Cloud Appliance makes it easy to be productive by providing a developer-friendly CLI and a simple web UI to manage and operate Android applications in the cloud. Developers can upload their Android apps, configure and virtualise Android devices, and stream graphical output in real-time to any web or mobile client. This allows them to unleash their creativity to invent new user experiences.

Corporate innovation labs and startups building mobile cloud computing new services like game streaming, cloud-based mobile application management, or mobile device virtualization now have access to a cost-effective development sandbox for mobile app testing. Additionally, the Anbox Cloud Appliance is based on Ubuntu Pro and comes with all its features to provide a robust and secure base operating system. This includes the availability of security updates for ten years and access to kernel live patches. You can learn more about Ubuntu Pro here.

“With the Anbox Cloud Appliance in AWS Marketplace, prototyping, developing and running Android in the cloud becomes simple and a powerful tool in the hands of our customers with access to a wide range of instance types, including Arm and NVIDIA GPUs,” says Alex Gallagher, VP Public Cloud, Canonical

You can find more information about how to get started with the Anbox Cloud Appliance here.

The Anbox Cloud Appliance can be found here (x86) and here (Arm)  on AWS Marketplace.

Canonical is the company behind Ubuntu, the leading OS for container, cloud, and hyperscale computing. Through its open-source tools, snaps for packaging your ROS project and Ubuntu Core to enhance security for mission-critical robots, Canonical has also been supporting the management and upgrading of robot software, a common and significant problem faced by the community. Learn more here>.