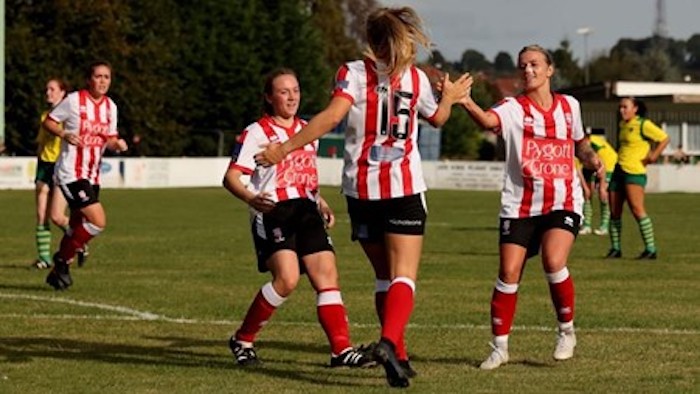 Apogee strengthens ties with the Imps

Apogee Corporation is strengthening its ties with Lincoln City Football Club by becoming a bronze sponsor of the men’s football team. In August the managed workplace services provider announced its sponsorship of the Lincoln City women’s team.

As part of its relationship with the club, Apogee is supporting the Lincoln City Foundation which provides a range of activities for young children and people in need.

Dom Gryszan, Marketing Director for Apogee Corporation, said: “Apogee have been actively looking for opportunities to support our local communities, and supporting a football club so close to our National Operations Centre was the perfect fit. Alongside our recent partnership with Lincoln Women FC, we’re delighted to be able to support the Lincoln region and wish them every success for the season ahead.”

Apogee has also invested in Aylesford FC, the local team to its Head Office in Maidstone, Kent.