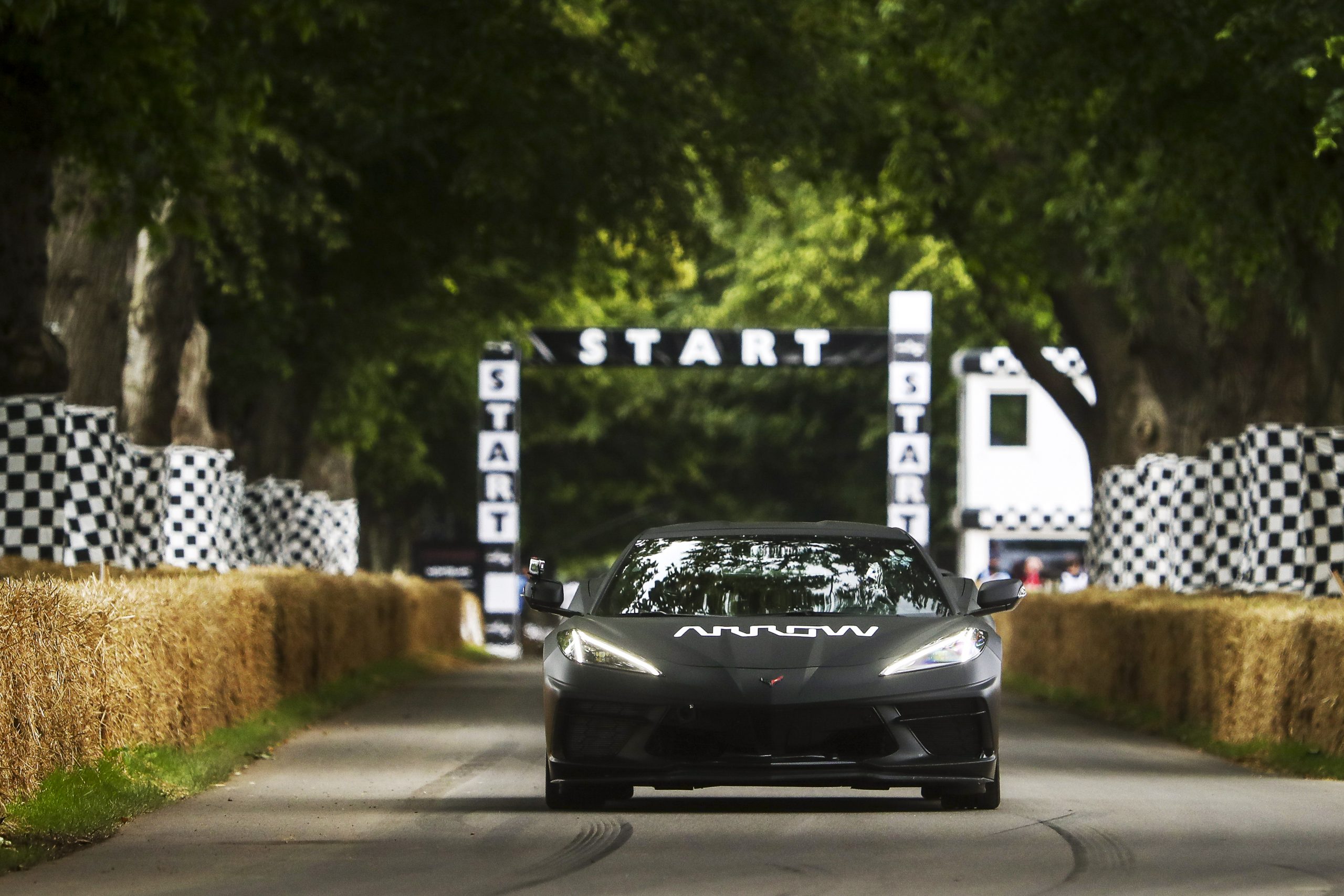 Sam Schmidt is an INDYCAR team owner (Arrow McLaren SP) and former Indy Racing League driver, who crashed during a practice lap at the Walt Disney World Speedway in Orlando in the year 2000, severely injuring his spinal cord. He was diagnosed as a quadriplegic. To help Schmidt reclaim his independence and drive again, Arrow engineers created a smart, connected vehicle that he can operate safely and independently using head controls and voice commands – the 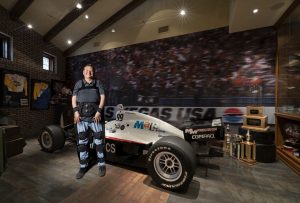 The Arrow SAM Car is a modified 2020 Corvette that Sam has driven in amateur races, broken speed records, and cruised down public streets in several U.S. cities. He carries a special driver’s license to pilot the experimental vehicle. In January, Schmidt reached a top speed of 201mph.

Most recently, Arrow designed another technology to improve Sam Schmidt’s mobility – the SAM Suit. A collaboration between Arrow and robotic engineering researchers at Vanderbilt University (Nashville, Tenn.), the Arrow SAM Suit advances current exoskeleton technology with extensions to support Schmidt’s torso and arms, as well as his lower extremities. The SAM Suit is part of the technology approach used to develop the Arrow SAM Car, demonstrating how technology can provide freedom and choice to people with disabilities.

The Goodwood Festival of Speed presented by Mastercard is an annual motor sport event held in the grounds of Goodwood House in the South of England, and is organised by Charles Henry Gordon-Lennox, Duke of Richmond. The event has taken place since 1993 and combines current, historic and future elements of motor sports and motor racing.