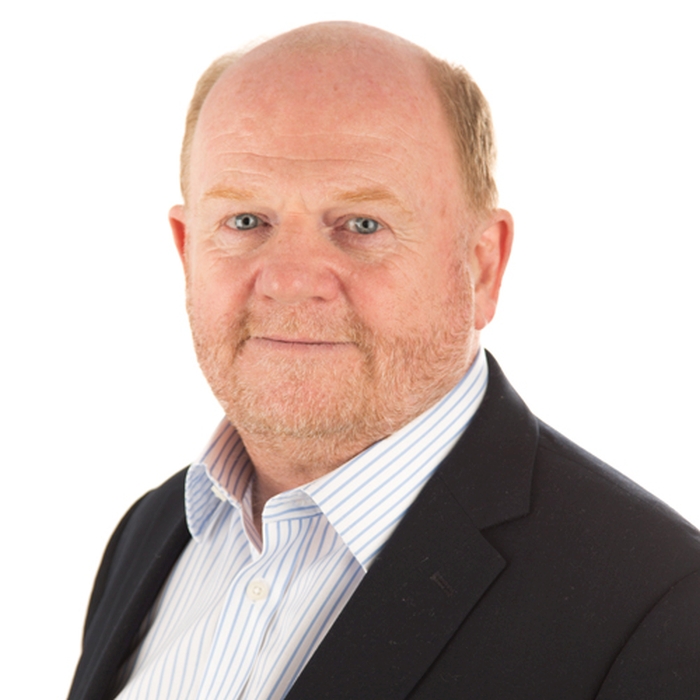 Subscriptions are set to be a key growth area for Exclusive Networks in 2021. James Goulding reports

These include Veracomp, which has given Exclusive a presence in 9 more countries in Central and Eastern Europe; JJNET Hong Kong, which provides a springboard for expansion into North-East Asia; and Nuaware, which has strengthened its skills base in native cloud services, DevSecOps and containerisation.

Other 2020 highlights were the addition of 450 net new employees, 17 new vendor partners and the launch of Exclusive Networks on Demand (X-OD), a new platform that supports ‘everything as a service consumption’.

Now available in 9 countries across EMEA and due to be launched in the US and APAC this year, X-OD should propel rapid growth in the company’s subscription-based business, which, according to CEO Jesper Trolle, is already growing at five times the rate of Exclusive Networks’ overall business.

Graham Jones, UK and Ireland Divisional Director of Exclusive Networks, told Technology Reseller that Exclusive has now extended X-OD to 50% of its vendors, including Palo Alto, which has a base of about 80 VARs, and Fortinet, which has around 1,100 VARs including 500 MSSPs.

He said: “One of the things we have discovered while doing this is that the VAR base hasn’t moved to cloud as fast as people think. They still need a lot of help. A lot of people assume all VARs have gone cloud, but there are still huge issues in moving to cloud. Obviously, you have to move to monthly recurring revenue, as opposed to the instant hit of the 100K deal you get paid for in 30 days. Now it’s a 100K deal over three years, and that is going to impact your cash flows, how you pay people, your bottom line, everything.”

Jones adds that X-OD was born out of the fact that a lot of vendors wanted to move to subscriptions but were put off by the big hit to their P&L.

“With X-OD, we take on the assets. We pay the vendors on time and then we subscribe it out to the VARs,” he said.

Early days
It is still early days, with around 40 resellers committed so far, but Jones says that Exclusive Networks is now starting to sign up Fortinet and Palo Alto resellers in the UK and Ireland, with take-up expected to accelerate as it co-launches Fortinet’s new MSSP programme on X-OD.

“We also have our own data centre offering. So, as well as offering to finance and subscribe a service we can offer to host it as well. The idea is that a business will be able to buy something normally, acquire it through traditional leasing, X-OD it or, with the new offerings we are rolling out, we can host it for you or we can manage it for you. We are seeing more of a role for Exclusive, as a global trusted digital infrastructure specialist, to help enable MSSPs,” he said.

“Last week, we had a chat with a small Fortinet VAR who said ‘I’m not moving to cloud; it is not for me’. We identified two opportunities we could quote on and he said ‘Do you mean it is that easy’. That is what we’re trying to do, to make it a lot easier. We are not knocking Amazon and big players like that, but they represent quite a commitment and quite an investment. The way we are putting our data centre offering together is that it is almost a fixed cost, so it is predictable. We can go to any VAR, of any size – some of the telcos are interested as well – and offer this option to help them turn from being a traditional box-selling VAR to a subscription-based VAR to a cloud-based VAR. That is where we see a big uptake this year.”

A real differentiator
Jones says that to help partners on their cloud journey or their MSSP journey, Exclusive will be seeking to bring in complementary vendors, so that as well as giving partners the option to sell, host and manage, they will be able to offer customers additional solutions as well.

“When you sign up for X-OD; you have to sign a legal document, but once that’s done, slotting in Fortinet to a Palo VAR, say, is just another pricing – there is no more legal stuff to do. As we go along this year, there will probably be a good handful of X-OD vendors added,” he said.

“We are in conversation with vendors we don’t carry at the moment who see this as a real differentiator.”

“What X-OD and the other stuff we are doing shows is that we can still be very agile, even though we’re now a $3 billion group,” he said. “With us moving more to subscriptions and changing our business model along that digital transformation line, we are still moving forwards. Whereas, I think some of the bigger guys, certainly among the networking distributors, are struggling to maintain profitability.”