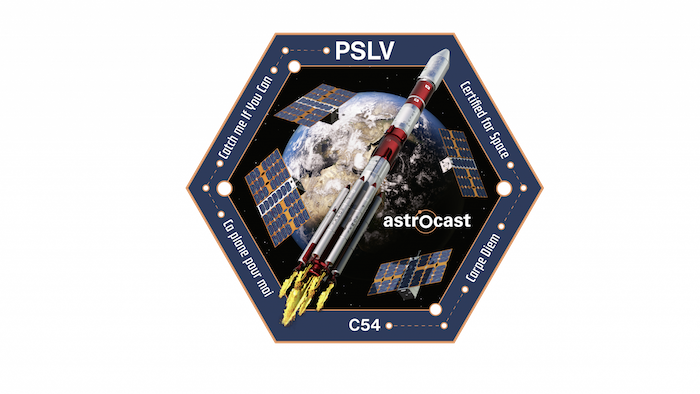 Astrocast, a global nanosatellite IoT network operator, is improving the capacity, reliability and resilience of its SatIoT network with the launch of four Astrocast 3U spacecraft.

The launch at Sriharikota, India’s Satish Dhawan Space Center, will enable the company to increase its commercial constellation to 14 satellites, making Astrocast one of the top 40 satellite operators in the world, based on the number of satellites in orbit.

Astrocast’s network went live in January 2021 with an initial launch
of five nanosatellites, followed by five more in June 2021. In February 2022, it launched its bi-directional satellite IoT Service, which enables companies to monitor, track and communicate with remote assets from anywhere in the world.

Use cases include tracking shipping containers across the globe, the remote control of water management systems to prevent flooding and, in farming, the ability to command silos to release food, open gates or manage irrigation systems, without the need for expensive and often hard-to-source human intervention.