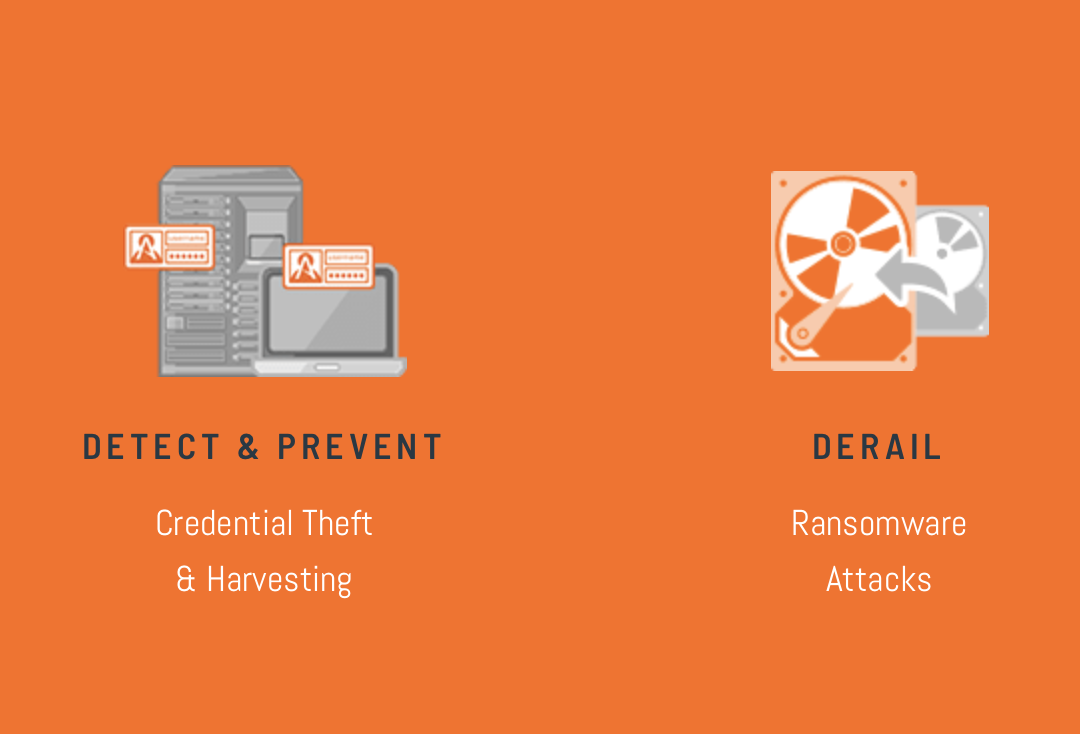 A credential-based attack occurs when an attacker steals credentials, extends privileges, and compromises critical data. Credential theft is the first stage of a lateral movement attack and stopping the attack early in the process can make a material impact on the success and damages incurred by an attacker.

According to Verizon’s 2021 Data Breach Investigation Report, credentials remain among the most sought-after data types by attackers (60%).  Stolen Credentials have been behind some of the largest and most costly data breaches.

The Attivo ThreatStrike cloaking hides and denies unauthorized access to applications. For example, only Chrome will have access to its credential store, and all other applications won’t. The product launches with support for 75 of the most popular Windows applications that attackers target, with a plan to add more applications in the future.

“The benefit of credential protection is that only allowed system software can access them,” said Srikant Vissamsetti, senior vice president of engineering at Attivo Networks. “Customers will benefit from the prevention of unauthorized access, which can lead to credential theft attacks, such as Pass-the-Hash, Pass-The-Ticket, and Password Theft that can be extremely difficult to detect and stop.”

With endpoint credentials now hidden from attacker view, the ThreatStrike solution plants bait on the endpoint, designed to appear as popular production Windows, Mac, and Linux credentials. As threat actors conduct reconnaissance, these lures will appear as attractive bait for in-network attackers to steal.

“The growing risk of credential theft attacks and misuse is the root cause of many modern cyber incidents,’ said Ed Amoroso founder and CEO of TAG Cyber. ‘The recent Verizon Data Breach Report, for example, underscores stolen credentials as a top target for attackers. This challenge in the market is fueling the need to reduce credential risk by managing entitlements in the context of an authorization model. With the introduction of credential cloaking and policy-based application access, Attivo Networks is well-positioned to emerge as a significant player in the identity detection and response market.”

The addition of credential cloaking also adds to the company’s stack of cloaking technology. The company can currently cloak Active Directory objects, as well as files, folders, network, and cloud mapped shares, and removable drives. This technology is distinctly different from traditional deception technology that weaves fake objects amongst real ones. Cloaking technology hides real assets and puts fake data in its place. This combined innovation has received recognition and awards for its efficacy in identifying and deterring both ransomware and advance attack tactics.

Visit the EDN Suite product page for additional information about the solutions.