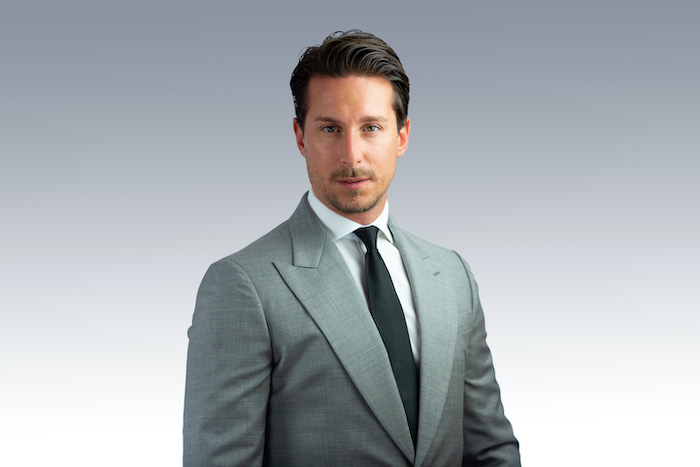 The Billing People Awards, which were going to be held at the end of the Summit, will still take place on September 24 this year, but as a virtual event.

Free events such as these are an important element of the new organisation, both for their ability to foster a sense of community amongst billing professionals and for the educational opportunities they present.

Billing People had planned a comprehensive programme of content for the inaugural Billing People Summit, including workshops on revenue assurance, compliance and other topics. In time it hopes to establish an online forum and resource centre to support its networking activities.

An essential role
Union Street has established Billing People to promote and champion the essential role that billing professionals play in the channel.

Head of Sales and Marketing Vincent Disneur said: “Effective billing personnel are essential to the profitability of any reseller business. They’re responsible for margin analysis, revenue assurance, compliance and ensuring smooth service delivery in this crucial area of customer service.

“With Billing People, we hope to cultivate a thriving community where billing professionals can meet, network, discuss challenges and bounce ideas off one another. Thanks to numerous disruptive changes to technology and regulations, there have been many occasions over the past few years when billing professionals could have made good use of the sounding board a user community like this provides. It’s our hope that Billing People will become a valuable resource for overcoming similar challenges in the future.”

Union Street’s position as an industry leader has been critical to the setting up and establishment of the Billing People organisation. However, it is hoped that with the community’s support, Billing People will eventually become self-sustaining and mature into its own distinct entity.

Disneur said: “Union Street’s team numbers over 80 personnel, arguably making it the largest single concentration of billing expertise in the channel. This, in combination with over 3,500 users of our aBILLity billing software, makes us ideally placed to found such a community. In the short term, much of the administrative and managerial tasks will fall to Union Street but as the community grows we expect that volunteers from the billing community will step up and help to drive the organisation forward. We’re also hopeful that sponsorship and support will come from other vendors that, like us, recognise the value of billing professionals and the vital role they perform in the channel.”