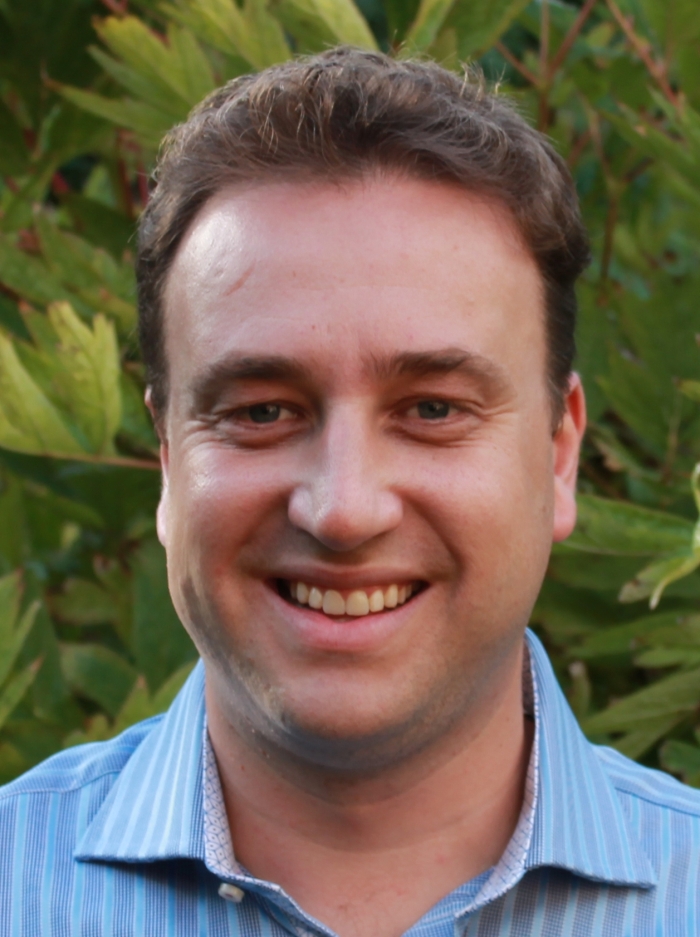 BOOK OF THE MONTH: Thinking of… Building a Microsoft Cloud Operating Model: Ask the Smart Questions by Dan Scarfe, with IT experts Sean Morris, Ray Bricknell and Frank Bennett FRSA. 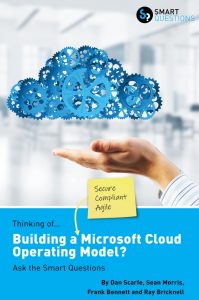 This new book, written by Dan Scarfe, the founder of New Signature, a Microsoft partner specialising in innovation around Azure and the Microsoft cloud, seeks to do the impossible by getting business managers and IT departments to pull in the same direction.

It is written for people who want to effect a change in the way cloud services are consumed and delivered across a business and is divided into two distinct parts: Volume One is for business leaders concerned with shaping their organisation’s strategy, while Volume Two is for technology managers responsible for specifying how technology is implemented.

The book gets its title from the series of questions printed at the end of each chapter, which can be used internally to inform debate or externally to shape discussions with IT vendors and partners.

Technology Reseller spoke to Dan Scarfe about his reasons for writing the book and what he hopes it will achieve.

Technology Reseller (TR): Is this the first book you have written?

Dan Scarfe (Dan): No, I wrote a similar book about 8 or 9 years ago on Azure, which had just come out at the time. It was with the same publisher and had the same ‘Ask Smart Questions’ format. That was part of the rationale behind doing this book now, to coincide with the 10-year anniversary of Azure.

TR: A lot has changed since your first book.

TR: Why have you written different sections for two distinct audiences?

Dan: The whole premise of the book is that you have to become a digital business if you want to survive in this new world because, by the way, there’s this thing called the internet and it’s putting lots of people out of business. So, you need to think about how a business can become digital. That’s the business side of it.

The trick is how you start to inform some of those things with technology. You have this IT team that has access to all these new toys; how can they help the business take advantage of all the cool new stuff they can do? That’s a very abridged version of what the book is about.

There are two sets of people: there are business folk who want to do all this stuff and there are IT folk who have traditionally always said no. The book looks at how a cloud operating model can effectively create a new relationship between the two halves of the business.

TR: Are these two halves still pulling in different directions?

Dan: They always have, since the history of time. We talk about the agility vs. control pendulum – that’s the crux of the misalignment between the two halves of the business.

The business wants agility and just wants to do stuff quick, quick, quick, quick. That’s why you’ve got the whole shadow cloud thing, because they just go off and do whatever they want. Then, you’ve got the IT people whose job in the past has been around control and security and availability and cost control, and they are effectively going in the exact opposite direction.

You have this tension between the two that’s always been there. The question is can a cloud operating model be this brand new thing in the middle that aligns everyone to the same goal?

TR: So, it’s a cultural challenge rather than a technical one?

Dan: Yes, 100%. It’s all culture; it’s all relationships. The technology is there; you have to set it up right, but anyone can do that. It’s how do we get these two halves of the organisation to work together effectively. That’s the challenge they need to solve. They can use this book as a framework to help them do that.

TR: You are doing your bit with the publication of your book. Do you think other resellers and channel partners could be doing more?

Dan: Absolutely. That was half the reason we wrote the book, to open-source the knowledge we have picked up over the last five years. None of it is rocket science; it’s just that we’ve taken the time to write it down. In the end, it’s a bit of a rallying cry to everyone, saying ‘Look, there is this new vision and new way of doing things. It’s all Microsoft-based; it’s all nice and simple. This is what we should be selling to customers.’.

TR: Have you had any feedback on the book so far?

Dan: Everyone who has seen it has been very, very positive. Like I say, there’s nothing ground-breaking in there; it’s just distilling it down and putting it in one place. There’s a huge amount of interest from Microsoft as well. This has almost become the de facto way you describe this cloud operating model and how customers can use it.

Thinking of… Building a Microsoft Cloud Operating Model: Ask the Smart Questions is published by Smart Questions. It is available digitally and in print format, priced at £16.99 from Book Depository or $26.99 from Barnes & Noble.