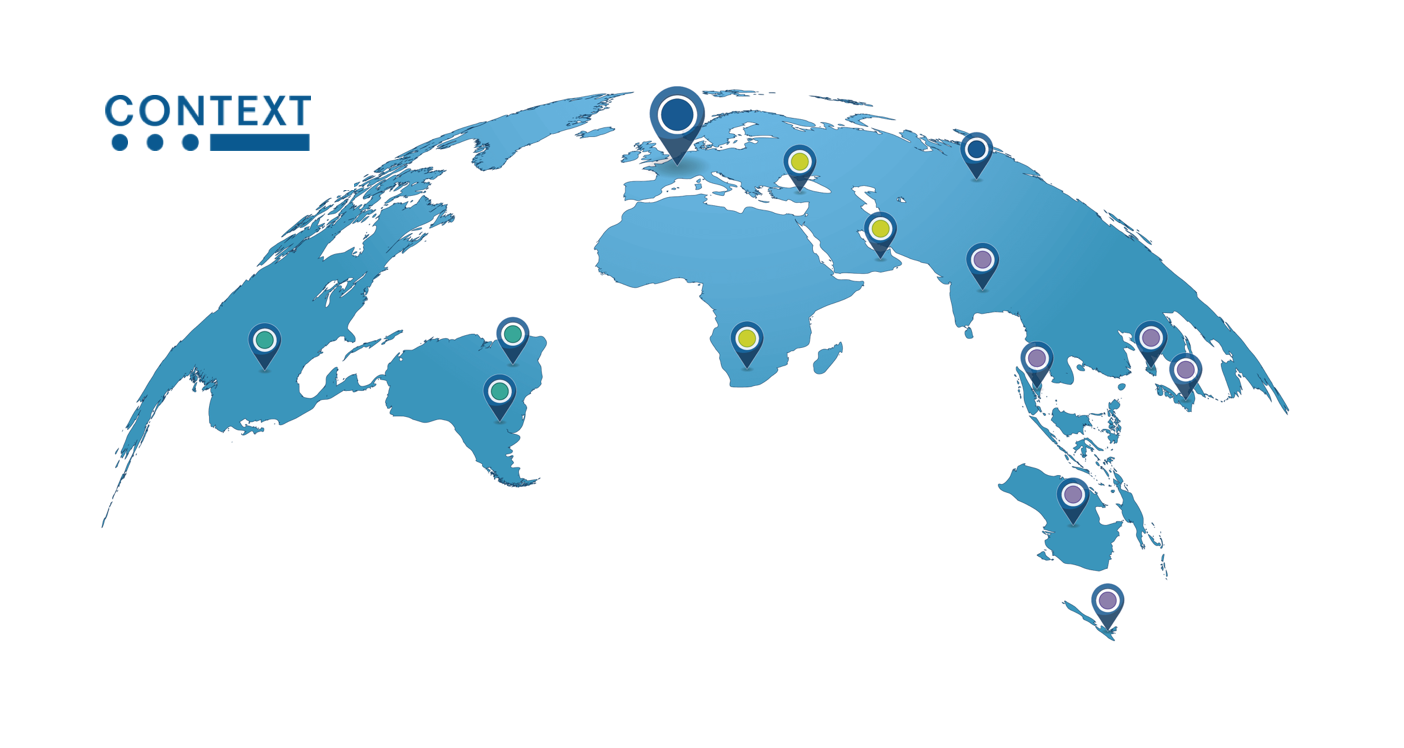 Resellers are more optimistic about the coming 12 months than they were a year ago and, backed by robust growth in 2019, are driving investment in both traditional and emerging product categories such as IoT.

So says IT market intelligence company CONTEXT, which has just released its latest annual ChannelWatch report based on a survey of more than 6,500 resellers in the UK & Ireland, France, Germany, Spain, Italy, Portugal, Poland, Czech Republic, Baltics, Russia, Turkey and South Africa.

This shows that while growth of 3.4% in distribution in the nine months to 30 September 2019 was slower than the previous year’s figure of 6.7%, there’s still great momentum in the industry, with more new resellers coming into the market than leaving it in virtually every country.

Moreover, channel businesses aren’t sticking just with what they know, e.g. PCs and monitors, but are investing in new technologies such as smart home and hyper-converged infrastructure (HCI).

In the B2C space, the list is topped by PCs (57%), where higher-end SKUs like gaming PCs and ultra-light/portable models are compensating for a considerable drop in the number of units sold, followed by software (39%), storage (37%), components (36%) and printers (36%).

Commenting on the findings, CONTEXT Global MD Adam Simon said: “Although B2B resellers expressed a more positive opinion of the coming year than B2C resellers, sentiment overall has strengthened considerably across the region, driven by a sharp increase in optimism in the UK and Germany. This is despite continued Brexit-related uncertainty and slowing GDP in Germany.”

He added: “It appears that many resellers experienced far higher growth last year than the headline figure for revenues in the distribution channel. We believe this is due to corporate digital transformation efforts, investments in cloud and IoT, as well as classic drivers like the Windows 10 upgrade”.