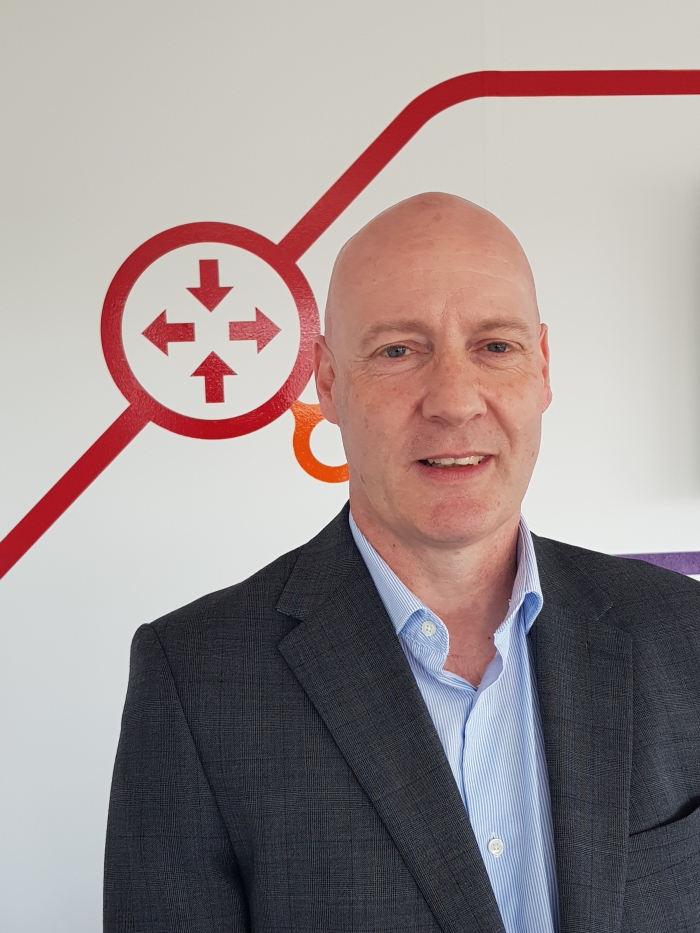 City of Edinburgh Council CIO and Head of ICT has joined the board of Scotland’s largest independent telecoms firm Commsworld as Executive Director of Operations.

Founded in 1994 and with offices in Edinburgh, Glasgow and Aberdeen, Commsworld supports thousands of Scotland’s leading organisations, including City of Edinburgh Council, with business-critical internet, data and voice communications. It is also Scotland’s largest indigenous ‘next generation network’ operator and internet service provider (ISP).

Prior to joining City of Edinburgh Council, Bruce Strang worked at outsourcing giant Capita, where he oversaw Capita’s Scottish Wide Area Network (SWAN) framework, which resulted in a £325 million deal to deliver public sector telecommunications across the country. He also had a stint as Managing Director of Updata.