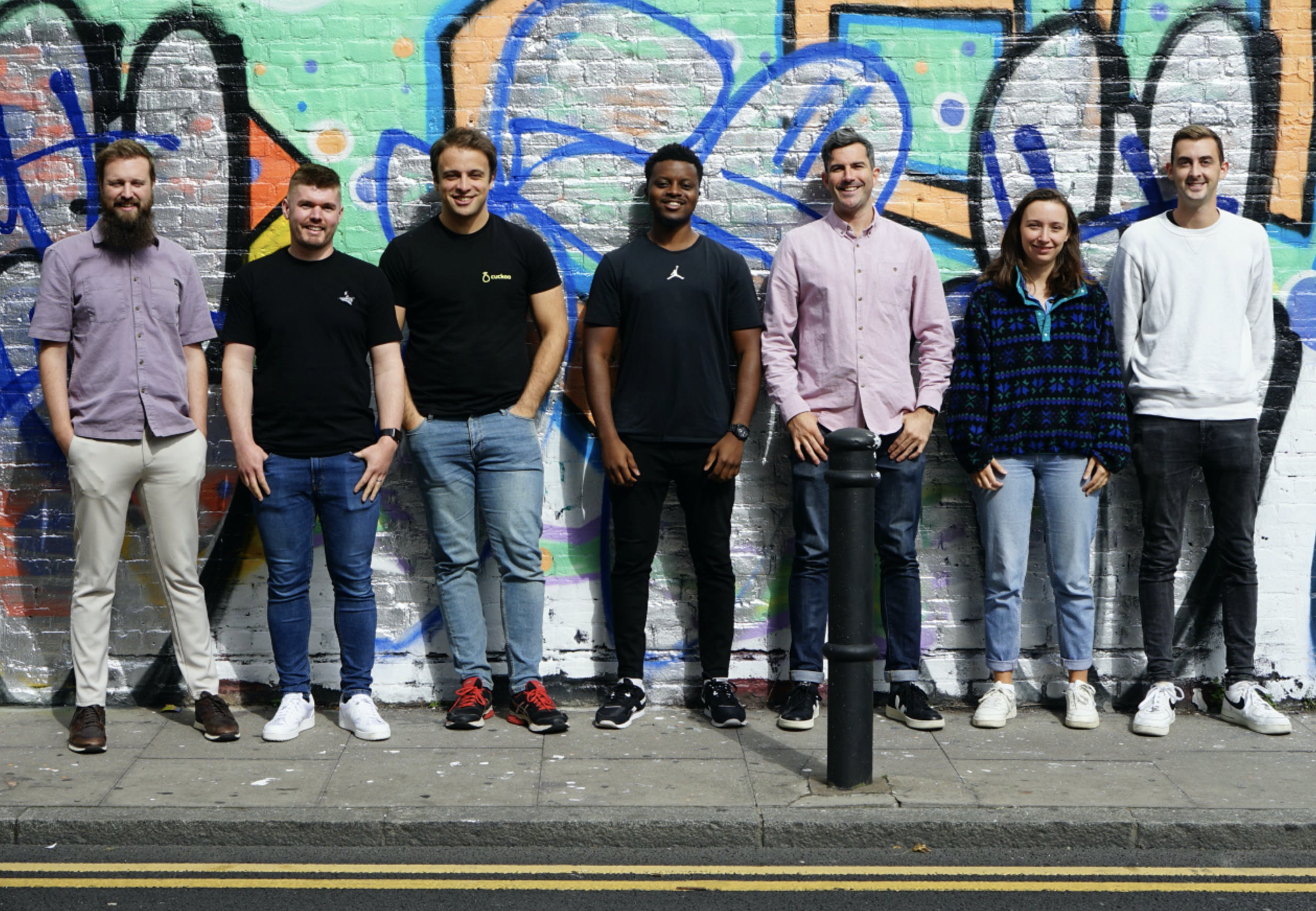 Cuckoo, one of the UK’s most loved national broadband provider, has announced a string of senior hires joining from some of the UK’s leading tech companies including Just Eat, Monzo and Bulb. Following growth of over 250% so far this year, the broadband challenger has doubled its headcount in just 12 months.

Sarah Ahern has joined as Head of Strategy and Operations from Just Eat, where she led on strategy and projects. A member of Founders of the Future, an invite-only community launched by Founders Forum at 10 Downing Street, Sarah will lead on Cuckoo’s strategic relationships, including wholesale agreements and industry partnerships, as well as Cuckoo’s wider business and commercial strategy

Cuckoo are shaking up the broadband sector as the market’s only challenger and have their sights set on the 23.4 million UK households currently signed up to one of the big four incumbents. Building the team required to meet these ambitious growth targets will be new Talent Manager, Rosie McInerney, who joins from smart insurance startup Hiro.

As the business continues to scale to demand and launch new product offerings, including the upcoming launch of Cuckoo’s own full-fibre broadband tariff, Cuckoo are onboarding two former Bulb employees with Matthew Garner joining as Product Manager and Mike Francis as Senior Frontend Developer, bringing their experience of growing and scaling a challenger brand to Cuckoo.

These recent developments are a direct result of April’s successful $6 million investment round, led by RTP Global with JamJar Investments. RTP were early backers of Yandex, Delivery Hero and Datadog while JamJar backed Bulb, Deliveroo, Tails and Oatly. Other individual investors in the round include marketing veterans from Monzo, an early Stripe employee and Verizon’s former EMEA director.

“Our mission from the very beginning has been to disrupt the broken broadband market, dominated by a large few who rip off their customers. At Cuckoo we will always put our customers first. I’m thrilled to welcome our new team members from some of the UK’s best tech businesses. Their experience will help supercharge our mission as we help households up and down the country delivering fast, flexible and reliable broadband.”

Latest Ofcom data (2020) shows that Sky, Virgin, BT and TalkTalk cover 87% of the broadband market which, in total, is 26.8 million households.