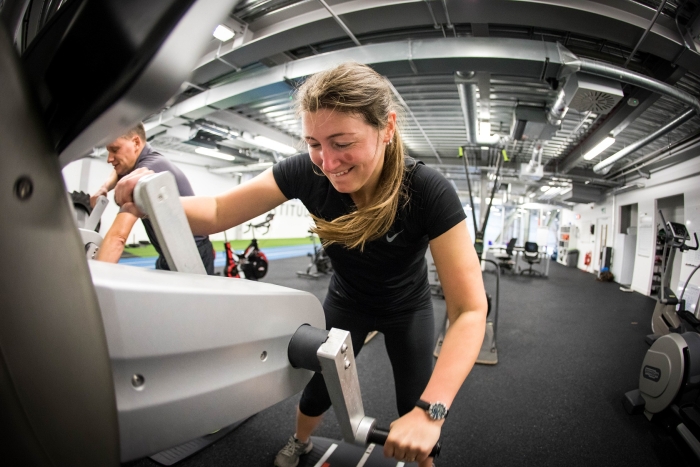 The winners of Daisy Wholesale’s partner sales incentive for the HV.Select hosted voice solution were given an exhilarating introduction to ocean racing when they joined Olympic legend Sir Ben Ainslie and the Land Rover Ben Ainslie Racing (BAR) team for a day’s sailing off the south coast of England.

Before taking to the sea on the foiling ‘AC45’, Daisy Wholesale Sales Director Garry Growns, David Holtby, Technical Director at KSM Telecom, Jola CTO Adrian Sunderland and DVO2 Director Greg Tutt were given a thorough work-out in the British team’s training facility where they learnt exactly what’s involved in controlling a 44-foot catamaran.

Garry Growns said: “Being able to set foot on such an impressive yacht, with such an impressive team of individuals and seeing how they work together as a team was truly inspirational, and it was fantastic to share that with some of our y top-performing partners.”