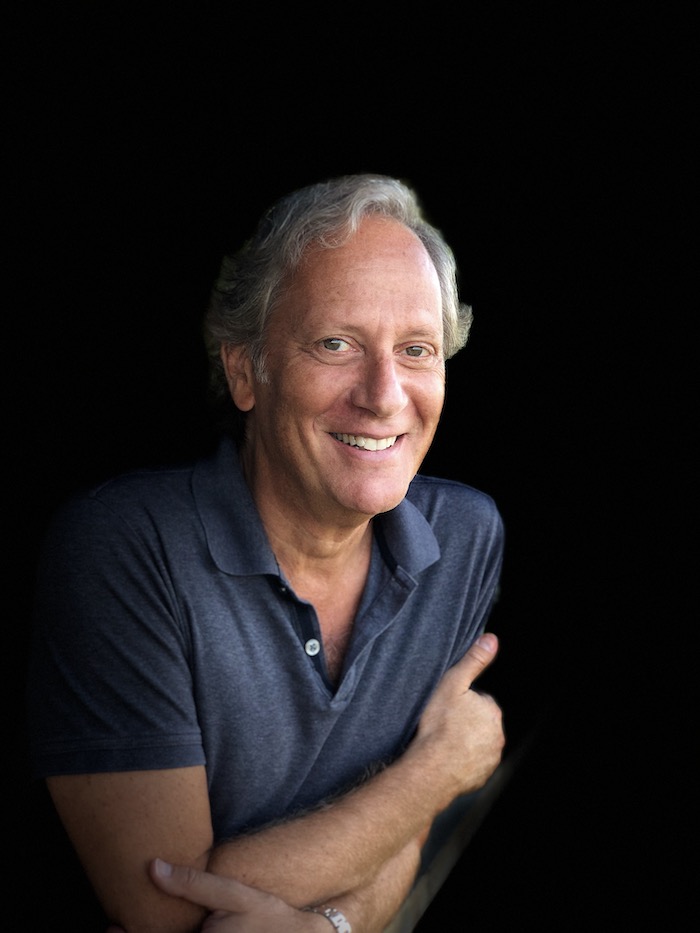 DCC Technology has formed a new business unit, Exertis North America, to manage the operations of its recent acquisitions, Stampede and Jam Industries. The unit will be led by Marty Szpiro, erstwhile President and CEO
of Jam Industries, who will serve as President & CEO.

Jam Industries, renamed Exertis/Jam, will be led by Stuart Frenkel, who has
been promoted from CFO to President. Stampede, rebranded as Exertis in 2020, will operate under the Exertis Pro AV banner led by John Dunne, its President and Managing Director.

Exertis entered the North American market in 2018 with the acquisitions of Stampede, a Buffalo, New York-based nationwide Pro AV distributor, and Jam Industries, a Montreal-based Pro Audio, MI and CE distributor in Canada and the US.

Since then, both businesses have grown organically and through acquisitions, including those of JB&A in San Francisco and The Music People of Hartford, CT in the last 12 months.

Tim Griffin, Managing Director of DCC Technology, said: “DCC Technology has established leadership positions in selected value-added distribution specialisms in North America. The rebranding of Jam Industries to Exertis/Jam is a natural next step as we continue our focus on our people, our vendors and our customers. We have a great team in place and the journey has just begun.”