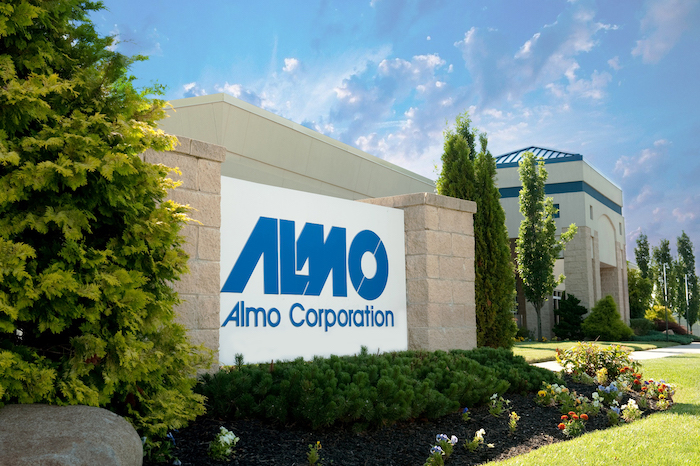 Technology distributor DCC Technology, trading as Exertis in the UK, has accelerated its North American expansion plans and strengthened its presence in the Pro AV sector with the acquisition of Almo Corporation, a distributor of Pro AV and consumer appliances.

The biggest transaction ever undertaken by Exertis parent company DCC plc builds on other recent North American acquisitions, including those of Stampede, Jam Industries, The Music People and JB&A, transforming DCC Technology’s North American operation into a $2.4 billion business.

When complete, the merger of the Exertis and Almo Pro AV divisions, rebranded as Exertis Almo Pro AV, will form the largest specialist Pro AV business in North America.

Almo will continue to be managed by its erstwhile owners, the Chaiken family, with Warren Chaiken acting as President and CEO and Gene Chaiken as Chairman.