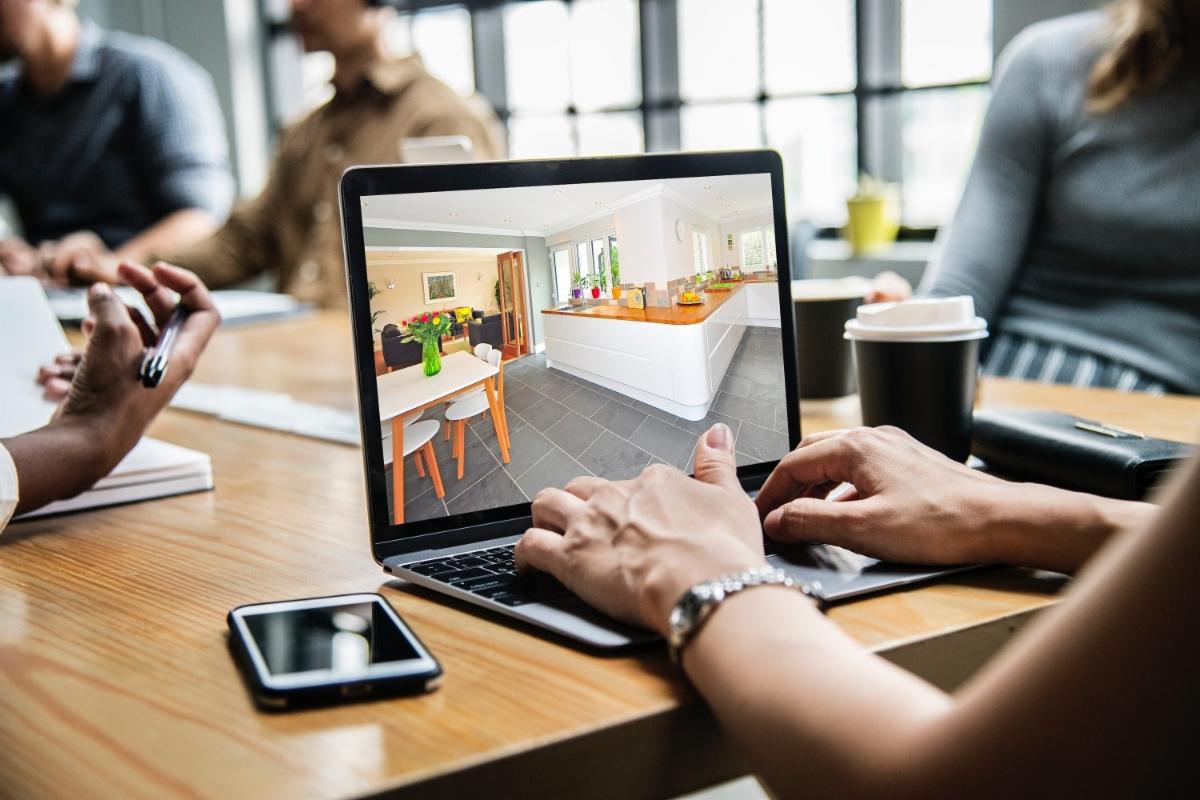 360 tour technology company Made Snappy has reported 13.6% growth in subscribers in July. With restrictions lifting in the UK during the month, the figure highlights the value of 360 tours beyond the immediate need to do things remotely due to Covid.

“The continuing growth in demand shows the fundamental value of 360 tours to estate and lettings agents. The pandemic has done much to raise awareness of virtual tours, due to the need to switch to remote viewings during lockdowns, but demand has moved beyond that now, with agents appreciating the benefits irrespective of market conditions.”
Mark McCorrie, CEO and Founder, Made Snappy
Agents can create a 360 tour of a three-bedroom home in around 20 minutes, using a 360 camera and Made Snappy’s proprietary technology. Fast, easy and affordable, the company has disrupted the market by pushing 360 tours into the mainstream, largely as a result of making them easier to create and more cost effective than previous options.
Originally an initiative from CEO and Founder Mark McCorrie, Made Snappy has now grown to a team of nine, with the latest round of hires included four software engineers. Plans are in place to take on additional staff by the end of the year.
The rapid increase in demand for its 360 tours has seen Made Snappy outgrow not one but two office premises over the past 18 months. The company’s third, current office now has plenty of room for future hires, as demand continues to fuel Made Snappy’s expansion. 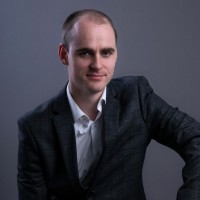 “We’ve been delighted to expand at such a rapid pace over the past year and a half, while still sticking to our founding principles of quality, simplicity, value and innovation. Increasingly, we are working with agents on the revenue-generating potential of 360 tours, for example by offering products such as Forever Tours to those who are selling their homes. We’ve got some great innovations to share later this year, but I won’t give too much away just yet!”
Mark McCorrie, CEO and Founder, Made Snappy
For more information visit https://www.madesnappy.co.uk/
Please follow and like us: