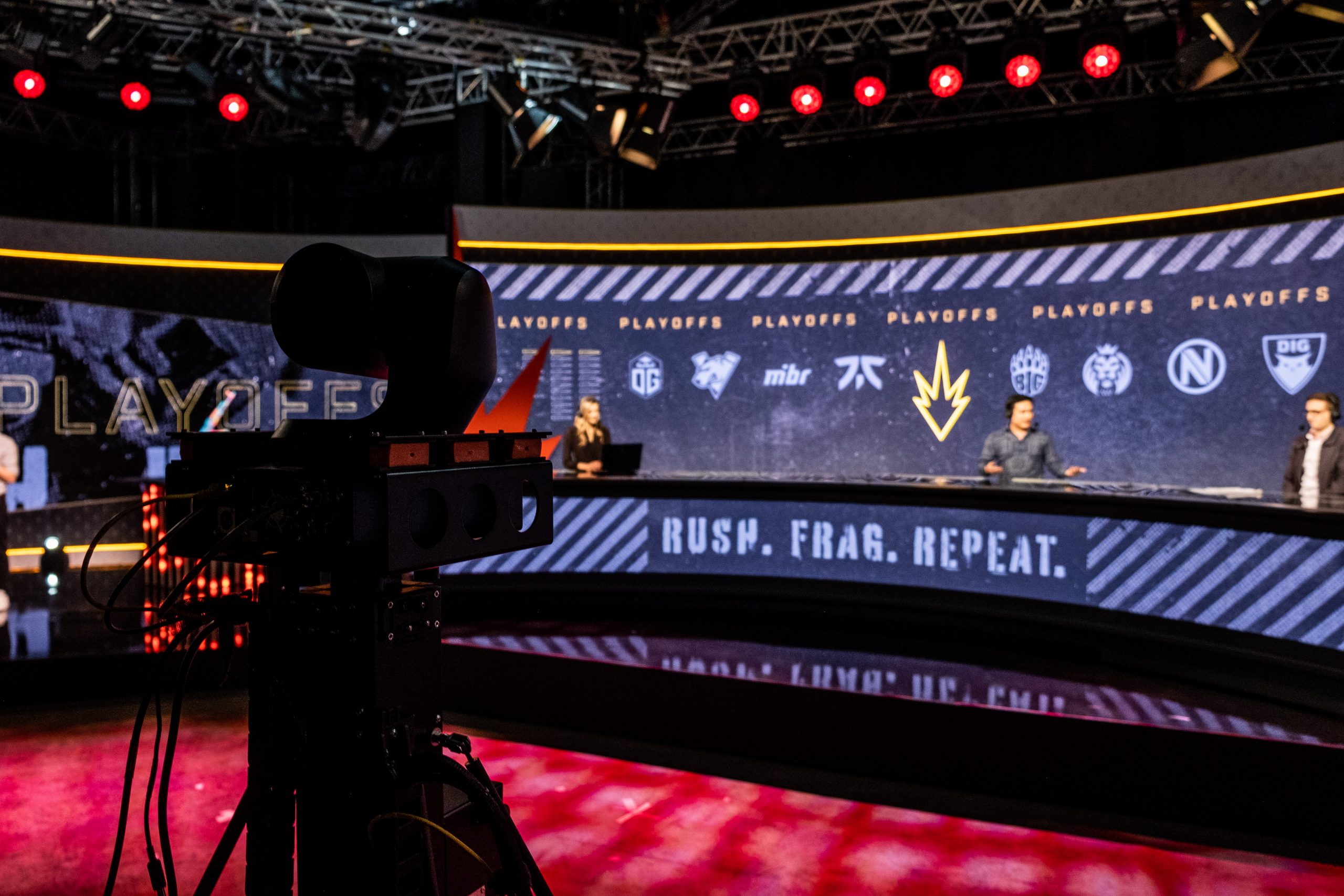 faceit and panasonic ensure it’s game on for esports tournament

When the pandemic prevented the FACEIT production team travelling to the United States to stage its Flashpoint Season 2 tournament for Counter-Strike:Global Offensive, the company decided to switch the production venue to Twickenham Stadium in the UK and use Panasonic’s PTZ camera and robotics solutions.

FACEIT is the leading independent competitive gaming platform for online multiplayer PvP gamers with morethan 20 million users, and a total of 40 million hours spent on the platform each month. In addition, the organisation has its own TV and Media production unit that provides professional gaming coverage of some of the largest esports events in the world.

For Flashpoint 2, the team had originally planned to have all the players for its $1m prize money tournament on-site and produce the show from its studio in LA but as things changed it meant that players, talent and crew were struggling to travel.

FACEIT decided to go ahead with the event but with all the players competing remotely and creating a studio at Twickenham Stadium and hotel.  The organisers drew up plans to reduce all virus transmission risks within a studio space. This included reducing the amount of people coming into contact with the show’s presenter talent.

“We wanted to give the talent space and the option to not have to wear a facemask, allowing them to be on camera and do their jobs properly,” explained Andrew Lane, Director of Broadcast & Production at FACEIT. “Having operated cameras wasn’t really an option because our footprint in the studio would have significantly increased – especially when you add a jib or a Steadicam.” 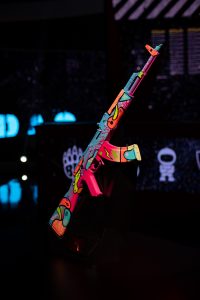 As a result, the team used a PTZ camera-based system featuring the Panasonic AW-UE150 camera, for three purposes. The first was to reduce the number of people located in the studio. The second was to have high quality, programmable preset and recall movements that could be rehearsed and used throughout the show. The third was to enable the system to be controlled over a network, so that the team could operate in isolation, from their hotel rooms, in the worst-case scenario.

The production team’s system included six , an AW-RP150 controller, and a Tuning rail system with an elevated column – all supplied via ES Broadcast. The Panasonic UE150 cameras and Tuning system fitted perfectly in the environment because they didn’t require proprietary cables, and could be controlled from a simple IP network.

The wider production system was very Blackmagic-based and included an ATEM Constellation mixer and RIEDEL comms. The team also used an infinity green screen and Augmented Reality effects on the live show and behind the scenes, in use with the Panasonic UE150 cameras, thanks to their compatibility with the FreeD protocol.

“The Panasonic PTZ camera solution is ideal for this type of esports coverage and it’s fantastic that we could help to keep the players playing and give the fans the high quality viewing experience they demand,” said Oliver Newland, Field Marketing Manager at the Panasonic Media and Entertainment Division.