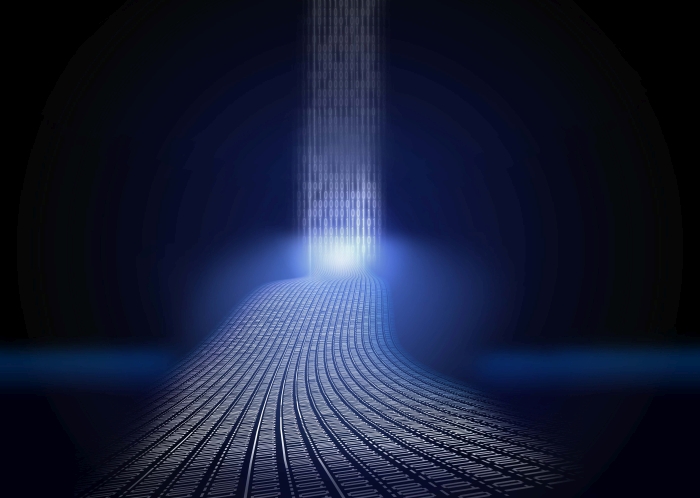 Finding your way through fog

Fog computing is a growing trend. Barry Maidment, IT Sales Manager for Rittal South, explains what it is and why more and more businesses are embracing it

Cloud computing offers processing power and storage capabilities that few organisations can match, and for a relatively low cost. Indeed, there are those who believe that one day all our computing will reside in the cloud.

However, there is a pressing issue with cloud computing and that is bandwidth. Hence the new term fog computing, which refers to an element of local processing and storage that builds greater resilience into the system and gives greater protection to the most sensitive data. Its growth is fuelling demand from businesses for smaller, five-rack systems.

Sending and retrieving data from a computer to a remote server is subject to a delay known as latency, which is typically measured in milliseconds. In a world of mass connectivity, latency (and therefore bandwidth) is a critical issue. If an app or website doesn’t load in seconds, users will go elsewhere.

Bandwidth overload
The internet of things (IoT) describes an environment in which ever increasing numbers of devices (from the plant manufacturing line to a household fridge) have embedded sensors and computers, all collecting and processing data and sending it to the cloud for storage.

As the IoT gathers pace, an ever increasing number of devices are becoming internet-enabled. Today millions of machines, gadgets and household items are sending small packets of data to the cloud every second. The speed at which the data travels is dictated by the bandwidth and it is increasingly becoming overloaded. This limitation in the system is illustrated by the exploits of cyber attackers. They task networkable devices to send massive amounts of data to websites, effectively blocking them.

However, anyone whose business is totally dependent on the cloud needs full connectivity without internet interruption or downtime.

What is FOG?
The principle of fog is quite simple – it is to have a temporary storage and processing capability closer to home/the application.

Essentially, fog computing is a relatively small computer that gathers, caches and feeds data into and out of giant servers in the cloud. The term ‘fog’ was used because it is closer to the ground (and nearer the application) than cloud (and its distant facilities).

Smartphones are a good example of fog. They rely on the cloud while our increasing dependence on them means they are constantly looking for and retrieving data. Unfortunately, 3G and 4G cellular networks cannot transmit data to the cloud at the speed it is generated, so smartphones offer some local storage and processing power.

Fog is also likened in some quarters to RAM in a PC or laptop, on which data can be accessed randomly and at a great speed by the processor. RAM caches data before depositing it onto the hard drive. The processor can get on with its job and the computer gets faster with more RAM.

The same concept applies to fog – data processing is faster when a business has local storage facilities near the IT application. When time is available, it passes the consolidated data to the main cloud.

Fog Builds Resilience
For a larger application, such as a factory, fog computing typically describes five or six racks on the premises which pass data to the cloud periodically rather than as a constant stream.

The great advantage of fog, particularly for business critical functions, is that if your connection to the internet goes down and contact is lost with the cloud, you can still function as a business. It builds resilience into the system.

So, even if you place the majority of your data in the cloud, it’s unlikely that you’ll turn off all your IT. You’ll still need some IT close to your premises.

Rittal is now seeing more small, five-rack systems being installed to handle local processing and the growth of IoT. Not only does this reduce latency, it means a business’s most sensitive data can be more securely stored and resilience is improved.

As more and more data is collected, analysed and processed through IoT, so the need for fog computing will increase.

Rittal, headquartered in Herborn, Hessen, Germany, is a global provider of solutions for industrial enclosures, power distribution, climate control and IT infrastructure, as well as software and services. Systems made by Rittal are deployed across a variety of industrial and IT applications, including vertical sectors such as the transport industry, power generation, mechanical and plant engineering, IT and telecommunications. Rittal is part of the Friedhelm Loh Group, which has 18 production sites worldwide and 78 international subsidiaries.