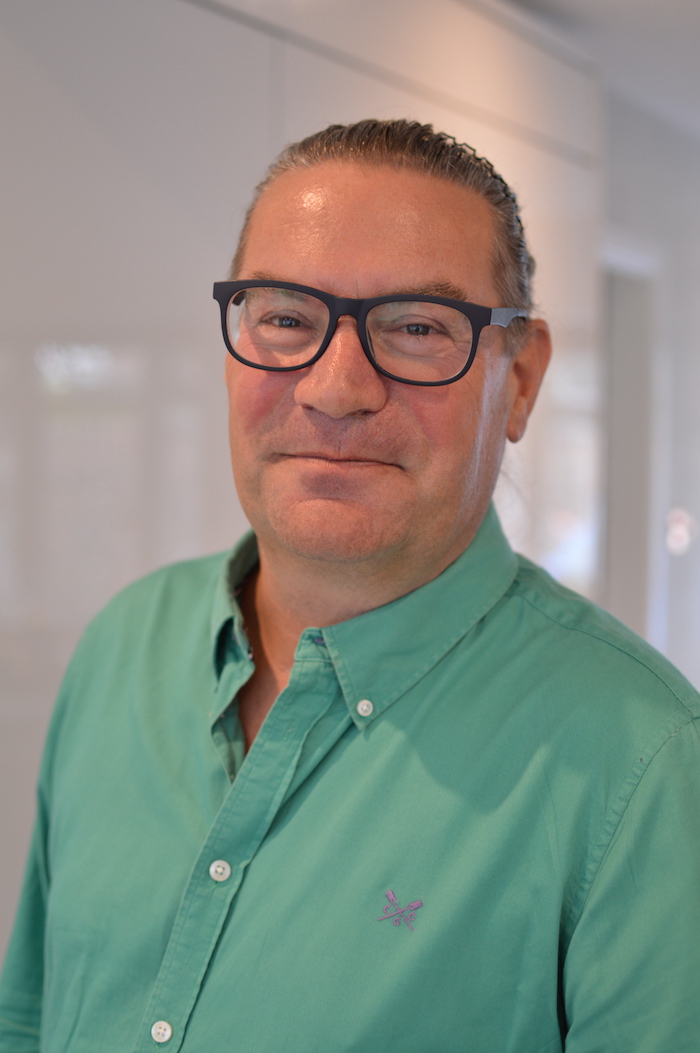 Getting the best out of Dynamics 365.

Microsoft Silver Partner Fruition Systems, a long-standing partner of technology distributor Tech Data, has transformed processes at IHEEM through the use of Dynamics 365

“A while back we got involved with CRM and developed quite a lot of expertise in that area,” explains Steve Mummery, Managing Director of Fruition Systems. “When Microsoft started to wave the flag about its own cloud solution, we started to apply that experience to Dynamics. It just seemed to fit with our strategic approach and direction. Today, while we still provide infrastructure and customer support to customers, CRM has become a specific area of expertise and arm of our business.”

Fruition’s expertise in Microsoft Dynamics 365 CRM dovetails with its strategy to help more customers move their IT to the cloud. Together, these priorities have transformed business processes at the Institute of Healthcare Engineering and Estates Management (IHEEM), a provider of professional development, compliance and information to 12,000 professionals in the healthcare estates sector.

Over the last 15 years, Fruition has provided Portsmouth-based IHEEM with IT support and consultancy, including discussions around its membership system.

“The membership system they had been using for some time was quite clunky and inefficient,” explains Mummery. “While it was widely used by other, larger organisations IHEEM had no relationship with the vendor and it was expensive to update or change anything, so they had to do a lot of the membership work manually.”

Following a management reshuffle, Fruition was called in to consider the options and with its growing expertise in Microsoft Dynamics recognised that the system could be adapted to create a really effective membership system for the IHEEM. At the same time, Mummery encouraged IHEEM to update its IT infrastructure.

“We speak strategy to our customers and while we were drawing up the requirements spec for the membership system, we convinced them to go down a strategic path of adopting the cloud for all their IT. That meant getting rid of their onprem data servers and putting more or less everything into the cloud.”

Work on the transformation began in 2018 and the results were almost immediate, with IHEEM regaining three weeks of man hours through improved automation. Following the success of this project, IHEEM asked Fruition to build a system to record the continuous professional development (CPD) of IHEEM members and to integrate it with the membership system.

Mummery points out that the use of Dynamics 365 has brought real benefits across the business. A case in point is the membership renewals process, which in the past would have started in October or November and by April of the following year would have successfully collected just 20% of subscriptions. Now, with Dynamics, the whole system is linked and integrated and, with a ‘Pay now’ button within the digital invoice, IHEEM gets 70% of its renewals in the first week.

Annual audits are easier to perform, taking one week, compared to three previously; data retention and compliance are easier because IHEEM effectively has unlimited storage capacity and scalability; and because resources are in the cloud staff can access them from anywhere.

“The whole system is slicker, faster and more efficient and both the IHEEM staff and its members love it,” says Mummery.