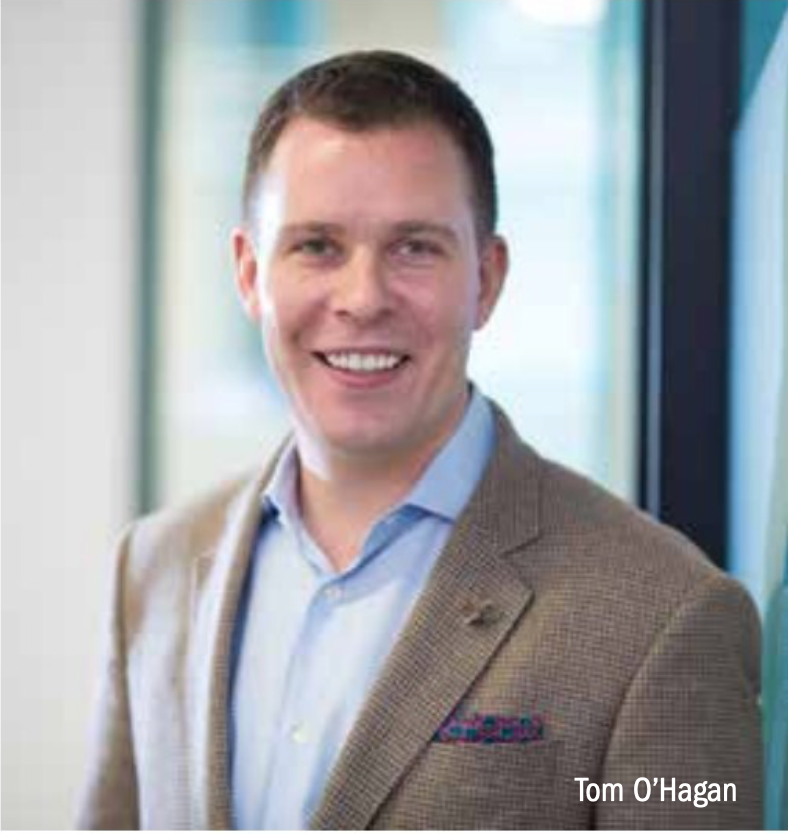 Virtual1, operator of the UK’s most advanced network, has seen spectacular growth over the years, due to its focus on putting partners first and continually investing in cutting-edge technologies

On July 23, Virtual1 held its inaugural showcase event for partners and suppliers at a 5 star venue in Finsbury Square, London. The staging of FutureConnect 2019, which included the first Virtual1 Partner Awards, highlighted the provider’s growing influence and its position at the forefront of developments in networking and connectivity.

“We have grown spectacularly over the last few years,” explains Virtual1 founder and CEO Tom O’Hagan. “FutureConnect is an inevitable part of our organisation maturing – it is an opportunity for our key customers and suppliers to delve into the future of connectivity.”  At the event, Virtual1 shone a light on developing technologies that are integral to its own service offering and highly relevant to those of its customers and announced that it would be:

+ Launching a managed SD-WAN proposition later in the year

+ Continuing its close partnership with Openreach to take advantage of their extensive fibre roll out plans, including a business-grade FTTP product

+ Incorporating 5G into its long-term road map as an extension of the existing 3G/4G based Cellular Ethernet solution.

For O’Hagan, FutureConnect 2019 is a significant milestone on the journey Virtual1 has been on since he founded the company in 2007.  “My vision for Virtual1 was so clear that I returned to the UK from New York, where I had been running Telstra’s US channel business, and resigned. I sold my house to release the start-up capital, moved into a rented flat, built two points of presence, and so the journey began. Virtual1 was a one-man-band for 18 months until I needed to bring in an administrator and a sales person, when the business upgraded from my kitchen to a small office in London. I built the company from there and kept on reinvesting.”

Virtual1 started out as a network aggregator, offering internet and wide area network connectivity to the reseller market. Today, it is one of the largest network operators in the UK, with 300 points of presence in 180 towns and cities, covering 75% of UK businesses. This year it is expecting to achieve a turnover of £43 million, up from £34 million in 2018.

O’Hagan attributes Virtual1’s rapid growth to two key factors: 1) the development of the company’s ground- breaking partner portal – 1Portal; and 2) the raising of private equity to fund the roll-out of a national network.

From its inception, Virtual1 has stuck to its principle of providing wholesale-only services. It currently deals with more than 470 resellers, systems integrators and VARs and, since building its own national network, up to 120 carriers and service providers.

Because Virtual1 is a wholesale supplier, partners are assured that they will never be in competition with Virtual1 and will always receive its undivided support, with all the tools, service levels and business back-up they need to succeed.

As O’Hagan says: “Our sole purpose is customer success, because if our partners grow, then we grow.”

1Portal is a fundamental element of the support partners receive and, according to O’Hagan, is one of the things that Virtual1 is most famous for. In fact, O’Hagan was so certain of the inherent value of the portal that in 2014 he bought the software company that created it.

“1Portal was the first of its kind in the UK, enabling resellers to go online and get a quote in under 30 seconds. Up until that point it was all done over email. It’s an incredible tool that puts the management of all services – including quotes and orders – at our partners’ fingertips. Resellers can login and build their solutions i.e. internet, Layer 2 or a full wide area network. The tool will even create detailed network designs, so a whole solution can be configured online before an order is placed. There’s nothing else like it in the UK market,” he explains.  O’Hagan adds that it takes just two or three minutes to get a full WAN quote, enabling partners to respond to customer requests with great speed and agility.

The second big development was securing £10 million in private equity funding from BGF (formerly the Business Growth Fund), a £2.5 billion fund established by five major banks in 2008 to support the SME sector.

“This was an important step for me because we needed the capital to ensure Virtual1’s continued growth. We recognised that the aggregator market in the wholesale space was getting squeezed and had a vision to build a national network to take on the big operators.”

Virtual1 built 10 POPs in 2013 and 46 in 2014, before BGF funding in 2016 enabled it to accelerate the roll-out programme, effectively transforming Virtual1 from a network aggregator into a network operator in its own right.

“We chose BGF because they only required a minority stake, which meant we were able to maintain control of the business. And their patient capital approach meant they weren’t looking for short-term returns either, which suited us well.”

Another unique selling point of the Virtual1 network is that it is the UK’s only software defined network (SDN). This enables partners to deliver services (and generate revenue) more quickly. Its automation and inherent scalability also reduce Virtual1’s engineering overheads.

“We use SDN for a number of reasons,” explains O’Hagan. “Firstly, it allows us to automate the whole order journey, so that when a reseller places an order for a circuit, it is completely API-ed into Openreach without any administrative interventions – it literally takes seconds. This automation has a significant effect on lead times. On average, our install time is 25 working days, against the industry average of 35.

“SDN also means that when our hardware is plugged in on site, it communicates with the network, downloads the configuration and, hey presto, it’s on. This level of scalability and efficiency means our customers get great service, which is really important for us. And once the services are live they have the ability to turn up their bandwidth – for example, from 30Mb to 100Mb – within 40 seconds.”

O’Hagan adds that Virtual 1 also goes to great lengths to connect its infrastructure with a partner’s supply chain.

“We have all the leading SIP providers on our network and a lot of the hosted  providers too. This means that if a partner is selling an internet circuit to their client today, tomorrow they have the option to easily turn on SIP, hosted voice or Public Cloud.”

In 2015 Virtual1 built a cloud platform in Docklands, Heathrow and Woking, extending its offering to include cloud services such as infrastructure as a service and backup, all available through 1Portal. This is a fast-growing area of the business that has given both voice and data partners additional revenue opportunities.

“We used to have a lot of voice partners back in the early days, who we trained to help transition to the world of data. Now, we are training them to take the next step onto cloud platforms, and
it is increasingly common for new WAN customers to select IaaS, back-up and the different cloud services we offer.”

O’Hagan adds that the company’s cloud services have also attracted a different type of partner.

“Since launching cloud-based services, more IT-focused resellers and managed service providers have been adding connectivity into their portfolio, because they can take the cloud services offering from us as well. That’s a market that we hadn’t directly addressed before but which provides a good opportunity for growth.”

Looking ahead, O’Hagan sees many other opportunities for Virtual1 and its customers, driven by changing customer requirements and ongoing developments in technology.

“The key ones for us are definitely Ethernet connectivity, whether for SD-WAN or MPLS. The demand for Ethernet is growing rapidly, and will continue to do so. We believe that in 2021 Openreach will have aligned their 100Mb and 1GB bearer pricing, resulting in the market moving to consume only 1GB and 10GB services. We already offer 10GB in London and will be launching a nationwide service later this year. We think that once a business- grade Fibre To The Premise (FTTP) product is rolled out by Openreach and becomes more universal, it will replace all the copper-based broadband infrastructure in the UK.”

Virtual1 is committed to a wholesale- only model and continued investment in its network, product and service offerings. These factors, together with enhancements to 1Portal and the company’s software defined network, will help partners to be more responsive and enhance their competitive edge. 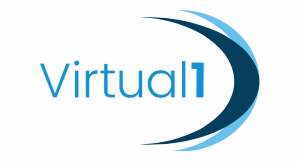