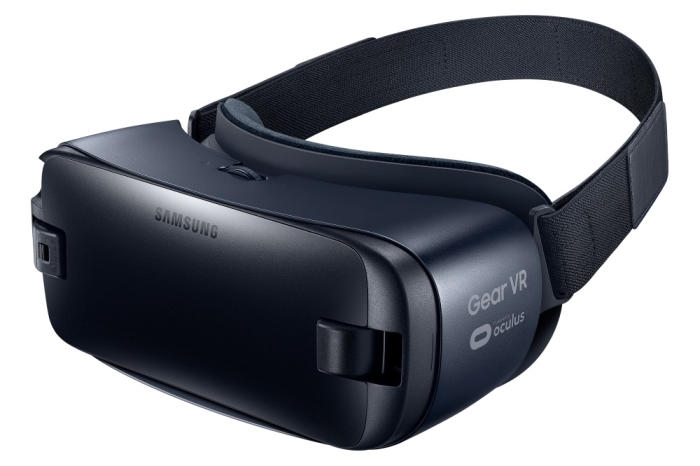 The research company expects consumer demand to be boosted by falling prices for virtual reality (VR) headsets, the availability of headset-free 360 video experiences on sites like Youtube and Facebook, the launch of more affordable consumer devices and an expansion of form factors, from mountable and drones.