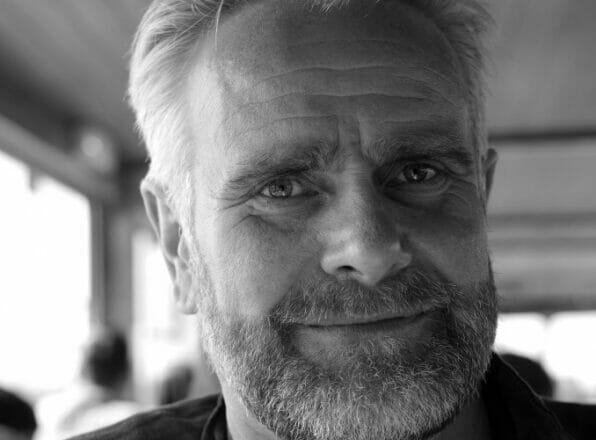 Despite high demand for strong data leadership, there is still much confusion and uncertainty about the Chief Data Officer (CDO) role. This is according to a new study launched today by the high-performance analytics database, Exasol, which found half (50%) of CDOs believe the value of their role is not yet recognised in the business world, while a similar number (46%) say that organisations’ expectations for the CDO role are too high and are misinformed.

This may explain why many organisations struggle to find the right candidate to fill vacant CDO roles. And even for those that do, it’s often a brief relationship, with CDOs having the lowest tenure of all C-suite roles. Exasol’s study, which aims to help employers and aspiring CDOs increase their chances of carving out a successful position, supports this in finding 1 in 5 (17%) of the CDOs surveyed had only stayed in their previous role for between one and two years.

High demand and headhunting are of course a factor, but Exasol’s findings highlight other common patterns including: a lack of support/resources (23%); the scope of the role not meeting expectations (20%); a lack of fit with company culture (19%); a lack of a clearly defined role (18%); and members of the C-suite being difficult to work with (14%) as key issues influencing their desire to move on.

Another factor at play here is that many organisations hiring for a CDO role are prioritising those with technical expertise. Exasol’s study found that three quarters (73%) of CDOs surveyed came from a technical background, whilst just 3% were from an arts/creative background.

“Organisations need help to overcome the roadblocks to success and embrace a CDO who’s role is no longer about simply governing data – but liberating it and improving data literacy across all levels of the organisation. In this respect, I believe tunnel vision towards only hiring candidates from technical backgrounds is resulting in a major missed opportunity,” said . “From my own experience, candidates from diverse backgrounds, such as HR, marketing and philosophy, can bring a lot to the CDO position because they are inclined to focus on people, rather than just the technology. Non-technical candidates are often great data storytellers too as they can translate data into business results that engage and influence stakeholders and improve data literacy in the process.”

What’s clear from the report is that change is needed for todays, and future, aspiring CDO’s to prosper. For example, 60% of CDOs surveyed agreed that there is a lack of support for people looking to move into the role, and 63% say that the education system isn’t doing enough to show the appeal of a data career to the next generation. By creating greater alignment on what the CDO role is, raising awareness of the value of often overlooked skills and traits, and making greater strides to tackle the common challenges and blockers to success, there is real opportunity to create positive change.

“At a time when data-driven companies consistently outperform their peers, strong data leadership can make the difference between success and failure. Data holds astonishing amounts of potential value for businesses, but none of that value is accessible until it’s translated into the insights that lead to business outcomes. A greater open dialogue between CDOs and prospective employers is the best way to address the current disconnect and create a real mutual opportunity for positive change that will allow everyone to prosper.”

In creating The journey to CDO: how to succeed in the most influential role of the decade report, Exasol commissioned Vitreous World to survey 250 active CDOs from across the UK, the US and Germany. This data was qualified with in-depth interviews. Further qualitative interviews were carried out with both established CDOs and the next cohort of CDOs, thanks to Savannah Group, a global executive search firm specialising in functional C-suite appointments, and the Carruthers and Jackson CDO Summer School, run by Exasol’s Chief Data and Analytics Officer, Peter Jackson, alongside data expert Caroline Carruthers.

Exasol was founded in 2000 with the vision to transform how organisations use data. Today, Exasol’s analytics database – the fastest in the world – is trusted by the world’s most ambitious organisations. With offices in several locations across the US and Europe, Exasol is committed to delivering flexible, scalable and powerful analytics solutions to customers wherever they are, in the cloud or on-premises.