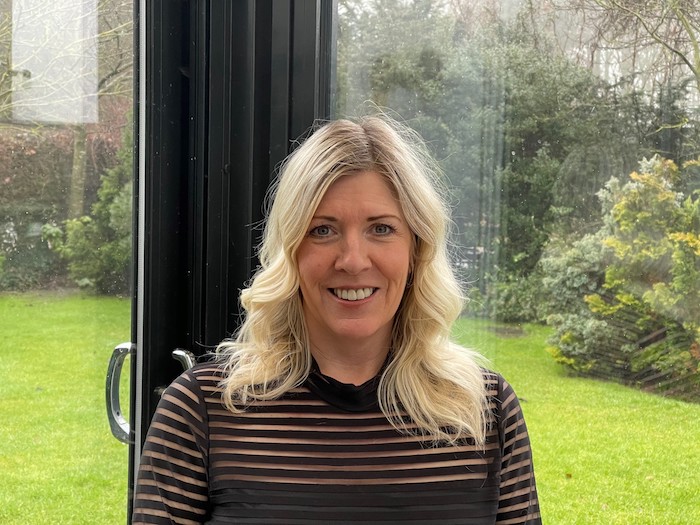 Danish cybersecurity company Heimdal Security is planning major expansion in the UK, with the opening of a second UK office, in Leeds, and the signing of a new long-term agreement with its UK and Ireland master distributor Brigantia.

Over the next 12 months, it aims to grow UK revenues by 500% and increase the headcount in its Leeds and London offices, from 30 to 90, making its UK operations larger than those in Copenhagen and Romania.

Heimdal’s expanded UK presence follows investment in the business by Marlin Equity Partners in March 2020 and the appointment of Ruth Schofield as Country Manager in September. As former MD of KnowBe4 in the UK and Ireland, Schofield was part of the team that helped the security awareness training platform achieve $1bn ‘unicorn’ status.

She said: “Heimdal is an exciting, disruptive company whose technology takes endpoint protection to the next level. Rather than just detecting and blocking threats, it seeks them out in advance. It’s like being on the door at a nightclub – we’re not just stopping the wrong people from entering but going outside to check who’s in the queue.”