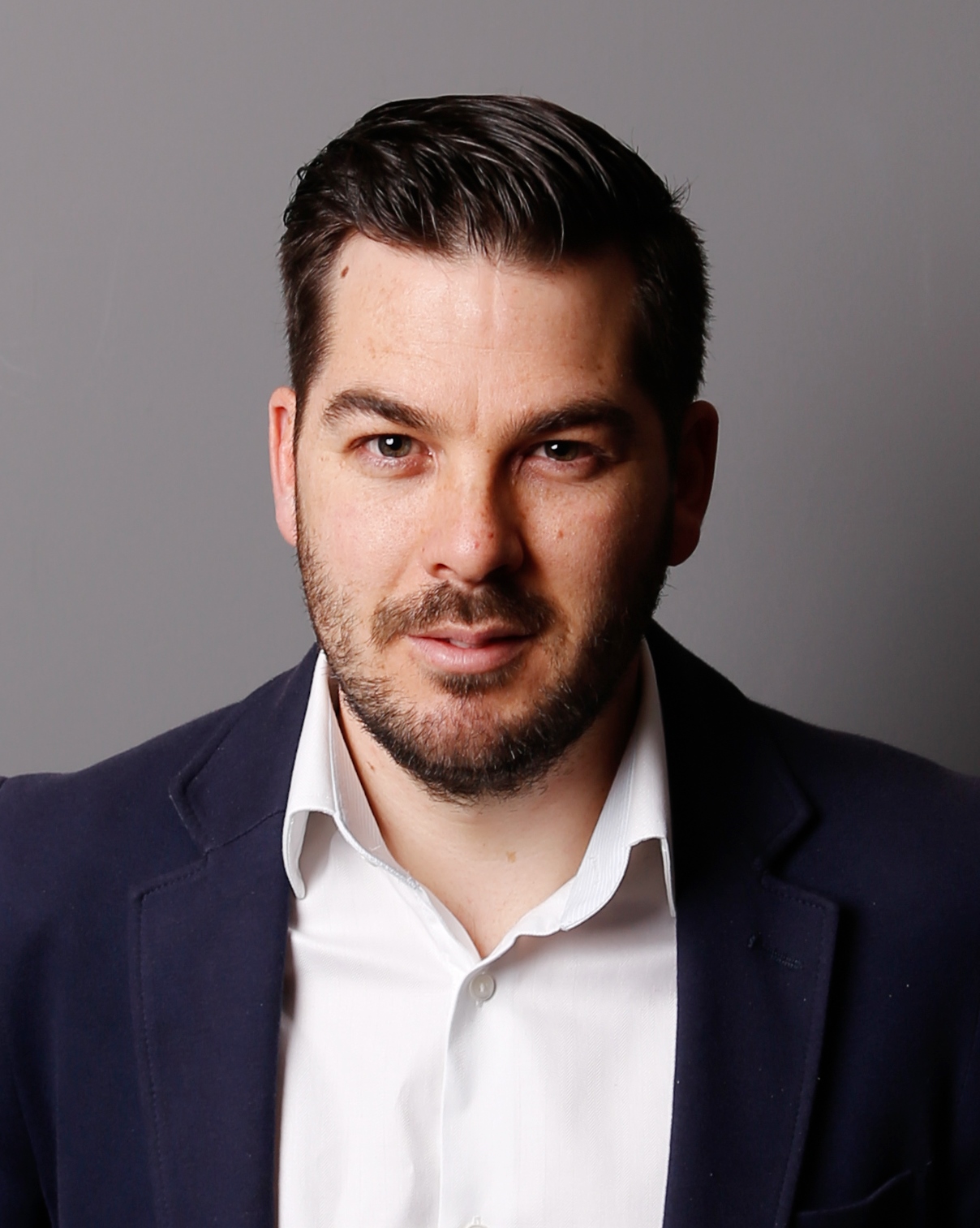 Xelion offers a standardised user interface app for desktop, mobile and tablet so users can use the solution anywhere, anytime. The platform brings together voice, instant messaging, sms, and much more, delivering a single Organised Communications service for customers on any device.

Xelion’s open architecture allows third-party apps such as iPhone Siri to be easily integrated seamlessly with the Xelion service.

For Xelion, Dave Reynolds, UK Managing Director, commented: “The ability to use the Xelion telephony service via Siri voice commands will be a huge boon for users, especially for road warriors using hands-free mobile devices. Integration with iPhone Siri is typical of the Xelion approach to third-party apps to provide users with a comprehensive Organised Communications service.”