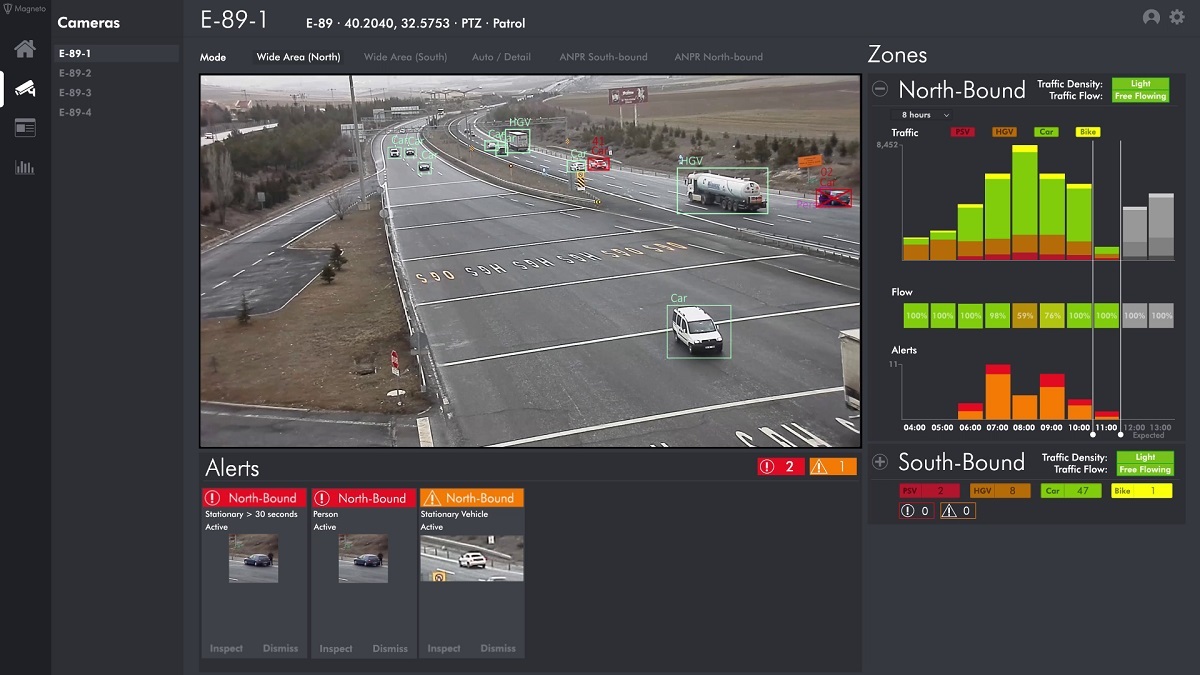 HI-TECH company 4Sight Imaging Ltd has pioneered stationary vehicle detection technology which could save lives on the UK’s network of smart motorways.

The firm, based in Bolton, Greater Manchester, has developed software built on patented technology which enables cameras to see and identify vehicles stranded in any of the free running lanes of the motorways.

Rapid detection of stationary vehicles would enable emergency services to be deployed to the scene of any breakdown or accident much faster, reducing the likelihood of accidents.

But road safety experts and even the police have publicly voiced serious doubts over their safety.

As recently as January 18, 2021, coroner David Urpeth at an inquest in Sheffield said smart motorways contributed to the deaths of two men on a stretch of the M1, saying they presented an “ongoing risk of future deaths”.

Mr Urpeth then wrote to transport secretary Grant Shapps to present his findings. 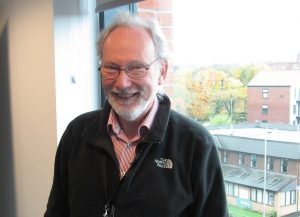 Now, Mr Shapps has commissioned the Office of Rail and Road (ORR) to carry out an independent review of safety data for the roads.

And managing director Brook Jackson is offering to share the ground-breaking technology with future partners in the imaging sector as a way of mitigating the risk to the public.

He said: “We have technology that can be applied to smart motorways and we are keen to find a way of working with others to deliver it.

“Currently, the human eye is monitoring activity on the UK’s motorways and such a system has proved to be fallible.

“We are unique in that our technology is able to use off-the-shelf CCTV equipment to automatically detect vehicles at a high level of reliability.

“This means, stationary vehicle detection can be done at many more locations cost effectively, increasing overall detection accuracy and reducing the risk of missing stranded vehicles.

“Application of this approach would release the people now monitoring screens to concentrate on organising rescue strategies for motorists and lorry drivers as quickly as possible to minimise risk.”

The technology is the culmination of years of development and research carried out by Mr Jackson’s hi-tech team from 4Sight’s base in Bark Street in the centre of Bolton.

And it has enabled the company’s imaging software to become the technology of choice for professional users across the globe, with more than 4,500 parking, security and law enforcement systems in the UK alone.

4Sight Imaging has grown organically into a £2.3 million turnover organisation and employs 23 highly qualified people since Mr Jackson founded it in 2004.

The company also prides itself on forging partnerships with other companies who supply products and services to customers or “end users”, original equipment manufacturers and hardware distributors.