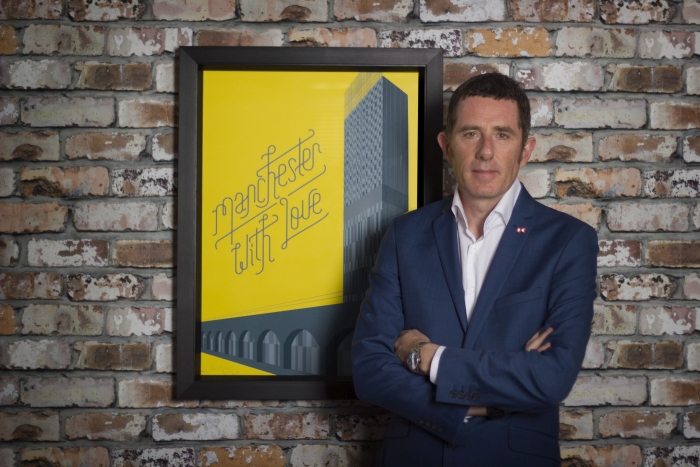 Amazon has undoubtedly been one of the sensations of the last decade. Founder Jeff Bezos started the company in 1994 with $300K of funding from his father and is predicted to become the world’s first ‘trillionaire’ as a result of Amazon’s dominance. In the last five years, it has generated $742bn of business, with sales of $232.9bn (+31% CAGR) in 2018 alone. Staggering!

Yet I wonder how much you know about Alibaba. Launched in 1999, the Chinese giant reported sales of circa $54bn in its last financial year and is growing exponentially. During its one-day sales spectacular on 11/11 it sold an incredible $38.4bn of merchandise in a single day!

Its offering is very different to that of Amazon. Alibaba is all about rich content: using spectacular TV shows with amazing production, live streaming with celebrities and stadium-based shows to stir up huge volumes of spontaneous purchases, allied to phone-based applications that drive purchases with super-clever analytics platforms sitting behind them. Like a digital QVC on steroids!

This model will inevitably make its way to our shores. As devices become ever more powerful and 5G rolls out, giving us super-fast data on the move, the way we buy will change again, with buyers becoming more educated than ever. The big Four – Google, Amazon, Facebook and Apple – will become the big 5 as Alibaba expands and becomes part of our daily language and application usage.

With so much changing, it’s vital we all change too and continue to adapt our product offers and adopt new practices. Is there an idea of yours festering away unactioned that can differentiate you from your closest competitor? Perhaps now is the time to give it some fuel.

See you out there