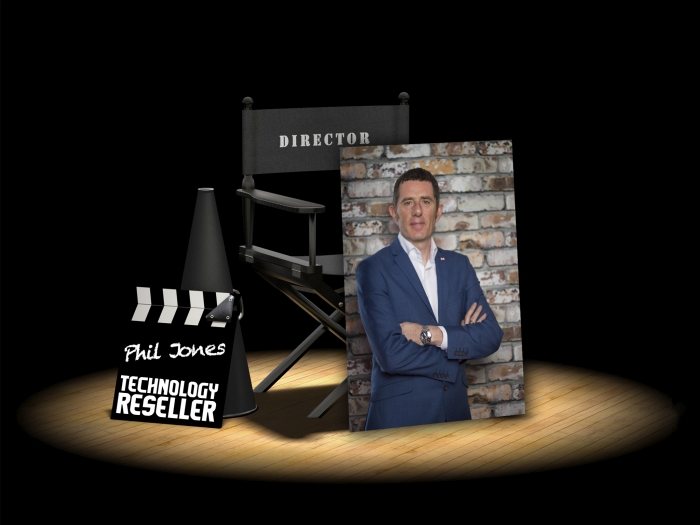 I’m not a football fan, but out of curiosity I clicked to see how many Instagram followers he has. The answer is just shy of 100 million. Staggering!

Years ago – other than a major television event – it would have been near impossible to reach that many people in one moment. The real sensation is the ability for that moment to happen spontaneously via a mobile device, in real time. It got me thinking about influence and the massive role social media now plays in our lives.

Clearly, Ronaldo has huge influence and brands will be falling over themselves to get him to endorse their products or services. He is a global brand, whose massive reach causes hundreds of millions of mobile devices to buzz each time he posts a status update on Facebook, Twitter or Instagram. He has the ability to change people’s behaviour or habits, to make or break an upcoming brand, restaurant or bar.

In the IT sector, we have to accept that people are less inclined to follow us in such numbers; we’re more functional than emotional, which can mean low relevancy when engaging with generic audiences.

This is not true, however, for specific customer groups.

With a little focus and investment of time, anyone can use social media to influence others in their locality, sector or industry. Carving out a niche for yourself as an expert and raising your profile with people who are interested in your goods or services will ultimately enhance your reputation and your ability to influence their world.

And remember, it’s not necessarily all about the numbers.

Driving follower numbers is one thing, driving influence is quite another. It’s the difference between having your key message delivered by a billboard at the side of road, with potentially huge wastage, or via a vertical magazine with an engaged audience subscribing specifically to keep their knowledge high. Two platforms doing different things for different audiences.

Building your follower base is something you need to develop over time, by focusing on common areas of interest. I’ve seen so many businesses get it wrong by setting a KPI called ‘number of followers’ rather than ‘follower reach’. An easy mistake to make. If you can build a community of engaged followers, they will do a lot of your work for you by talking about you with others and increasing your reach organically. We had an example recently where a LinkedIn post on our apprentice programmes was seen by 60,000 people in 48 hours, many of them our existing customers and prospects, and all in the B2B sector.

If you do decide to go social, think quality to build your business reputation, then quantity to build your brand equity. Quality of content first, then quality of follower. From there, you’ll build a great audience engaged in what you’re doing and a firm foundation for growth in the mid-term.