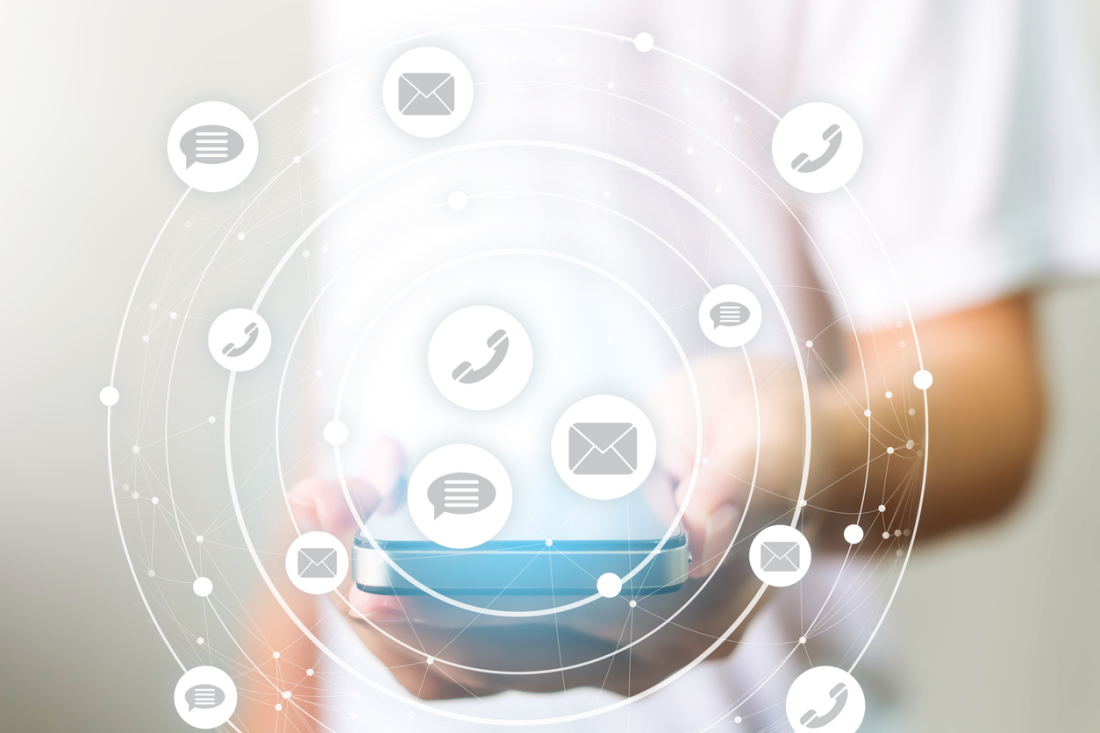 For IT-centric resellers, the voice telephony market always used to be something of a black art, but with the advent of IP-based telephony solutions in the form of IP PBXs and hosted telephony platforms these solutions talk their language, so how can they monetise this market?

It could be argued that in the hundred years following the invention of the telephone in the nineteenth century not much changed. From a business use perspective, a key move was the transition from using multiple single lines to aggregators that could connect many lines – we called these systems PBX (Private Branch Exchanges). Then, in the 1960s, STD (subscriber trunk dialling) was introduced, which allowed users to dial external numbers directly from their desktop phones. This applied to home users as well.

For most of this period, these solutions could only be provided by the Post Office, General Post Office (GPO, which ceased in 1969), Post Office Telecommunications, British Telecommunications and now BT. In the mid 1980s this monopoly was broken and third party vendors were progressively allowed to provide more telephony services. At the same time, BT was privatised.

Not much else changed: the equipment available to business users was proprietary to the vendor (e.g. Ericsson, Phillips, STC and others) and as a result none of these systems could be linked together.

From liberalisation of the market in the mid-1980s until the early 2000s, data resellers sold IT products and services and telecom resellers sold voice telephony. The two rarely overlapped.

All of this changed with the introduction of IP-based systems and cloud or hosted telephony solutions in around 2005. Demand for these solutions was driven and enabled by a number of factors, notably the availability of cheaper and robust internet connectivity, the growing ubiquity of IP-based networking and the financial crash of 2008.

At this point, many IT resellers declared it to be open season on telephony sales and there were many reasons, both financial and functional, for them to do so.

IT resellers looking to sell hosted telephony solutions have a huge range of suppliers in the UK to
choose from, so what advice can we give for selecting a supplier?

Users today need much more than PBX dial tone replacement, so a full list of built-in PBX
functionality is a must.

Thereafter, applications such as Unified Communications as a Service (UCaaS), call management
and reporting, call analytics and contact centre working need to be top of a wish list, either built-in or
from an ecosystem of suppliers that are supported and recognised by the hosted telephony vendor.
Finally, hosted telephony is software-based, so the user and resellers interfaces should also be
software-based. Most suppliers will have a portal of some sort, where configurations can be altered
and additions made.

It is helpful if these also incorporate user billing. Such a capability has become increasingly
important in recent years due to the granularity with which applications can be provided. If the user
wants a feature turned on for six employees for a month, the billing needs to be integrated within the
portal so that revenues are accurately reflected on the reseller top line.

PBX Downsides:
1 Proprietary PBX software made interconnectivity almost impossible at anything other than an eye-watering cost.

3 PBX are only scalable one-way. You can increase capacity but not reduce it. Once enlarged, you end up paying costs for the enlarged configuration.

4 Software upgrades are regular and chargeable – again this can be very costly and involve system downtime.

Hosted Telephony Upsides:
1 The ‘Provided as a Service’ model mitigates against initial costs. This proved very popular in the wake of the 2008 crash when CAPEX budgets were slashed.

2 Feature software and functionality is ‘Evergreen’ – always up to date and downloaded automatically from the internet.

3 Disaster recovery is simple. With a hosted telephony solution, the company can set up shop in a new location – or work from home– and get back to business almost as if nothing happened.

4 Scalability – systems can be expanded as needed and contracted when demand falls, and you only pay for what you have.

5 Integration with applications such as Unified Communications as a Service, remote branch and homeworking are simple.

Common to both deployment types was the fact that no solution was perfect in the sense that it had all the applications on board that a company needed or might need downstream.

Additional solutions are available for both, but massive growth in the use of the cloud has given users of hosted telephony a wide array of Software as a Solution applications to choose from, whilst developments for PBXs have all but dried up.

One area where companies switching to hosted telephony did struggle initially was in the remuneration of their salesforce. Shifting from a CAPEX to an OPEX model meant no more up-front cash with which to pay large sales commissions to employees who still needed to pay their mortgages. Financial services firms quickly found a way around the problem and today sales people who have built up a base of customers that make payments per month are doing rather well!

When to Switch
Today, most systems sold by resellers are based on cloud or hosted models. However, they still hold a minority position overall, with around 75-80% of the installed base of phone systems in the UK still being on-premise, and it must be acknowledged that there are still resellers who make a decent living selling PBX.

At what point, then, are existing PBX customers ripe for being changed out for a new hosted telephony system?

For users with existing on-premise PBX systems there are many answers to this question.

First, most PBX customers will have purchased their systems on five or seven year lease agreements that are very difficult to get out of mid-term without financial penalties. Knowing when these lease agreements are due to terminate is an advantage held by the incumbent provider who, three to six months prior to the expiry date, can start talking to the user about a new phone system, whether that is another in-house PBX or a hosted telephony system.

For third party telecoms resellers the only way to find out when the time is right for such a conversation is by the hard slog of prospecting. For third party IT resellers, especially those that are already providing some form of data service, it’s a simple process of asking the next time they make a sales call.

And herein lies a major issue for incumbent suppliers of PBX systems: they have an established base of telephony customers that are open to attack from a far wider range of resellers than they have hitherto been exposed to. The challenge for the persistent on-premise PBX supplier is to sell their clients a hosted solution before someone else provides an alternative hosted system.

Second, the world will have changed since the customer took out their original lease and the likelihood is that their needs will have evolved too, with businesses throughout the world undertaking digital transformations to mitigate against digital disruption and loss of market share.

This could be a compelling reason to change to a new IP-based solution providing the tools needed to secure their future business prospects (e.g. unified communications as a service). No matter the lease termination payment penalties, business survival is more important.

END of ISDN
This year marks the final point at which further orders for ISDN can be placed ahead of the planned switch-off of the service and the move to IP voice. Some PBX systems cannot be upgraded to IPbased solutions or cannot be without great complexity and/or expense. The switch off-of ISDN in 2025 is a brick wall that these companies will butt up against and the clock is ticking.

In these instances, sales people will have to double down on the huge operational advantages that a hosted solution could provide these companies.