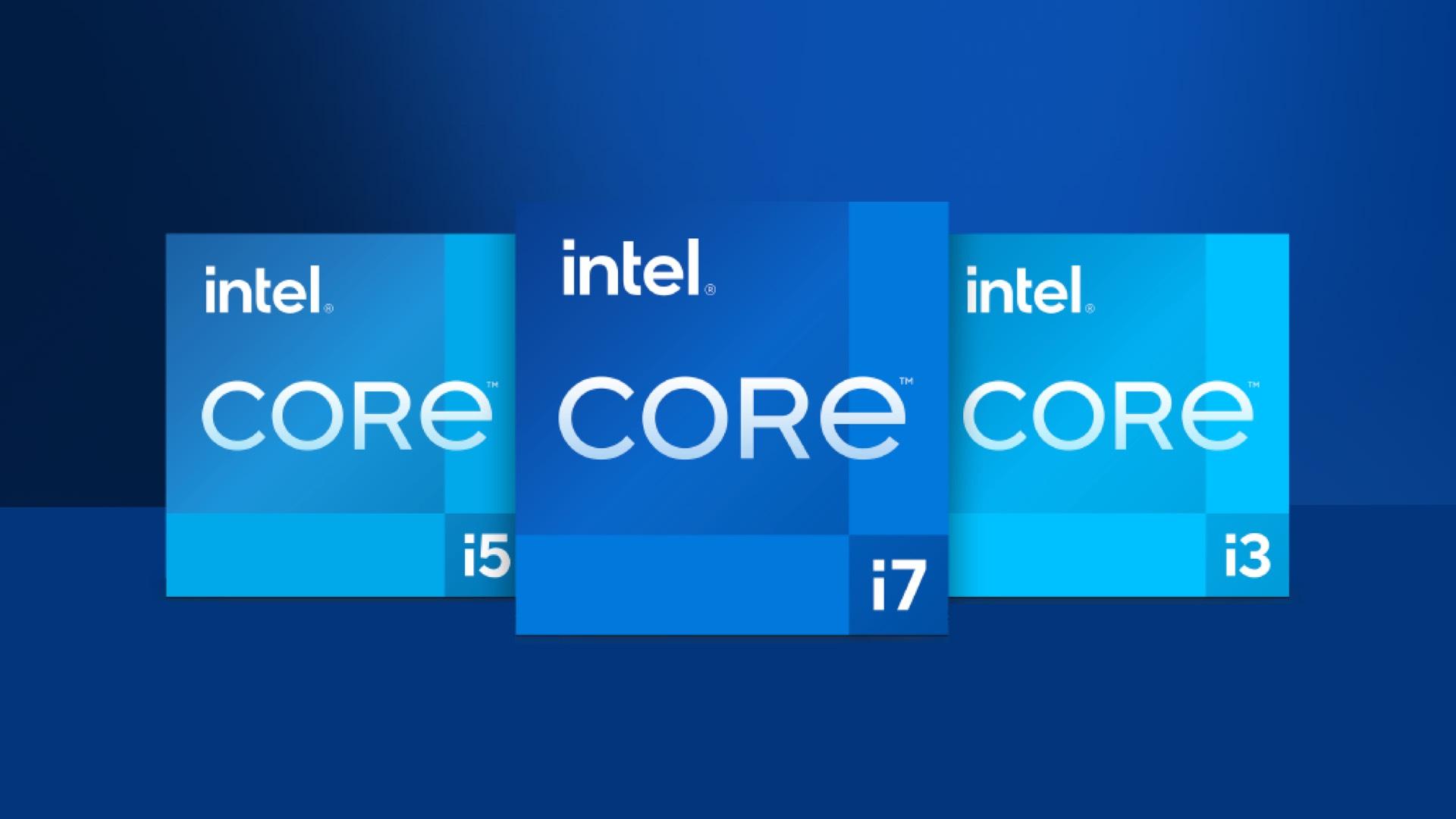 At CES 2021, Intel has made a series of announcements across two press conferences, focusing on a new “era of distributed intelligence.” Intel’s Gregory Bryant, Amnon Shashua, and other leaders highlighted how the company is driving technology leadership for the future of computing

Intel introduced more than fifty new processors — resulting in more than 500 upcoming new designs for laptops and desktops — for a world where nearly everything is a computer, spanning business, education, gaming and enthusiast, and beyond. Announcements included:

Mobileye, an Intel Company, previewed its strategy and technology that will enable autonomous vehicles (AV) to fulfill their lifesaving promise globally: