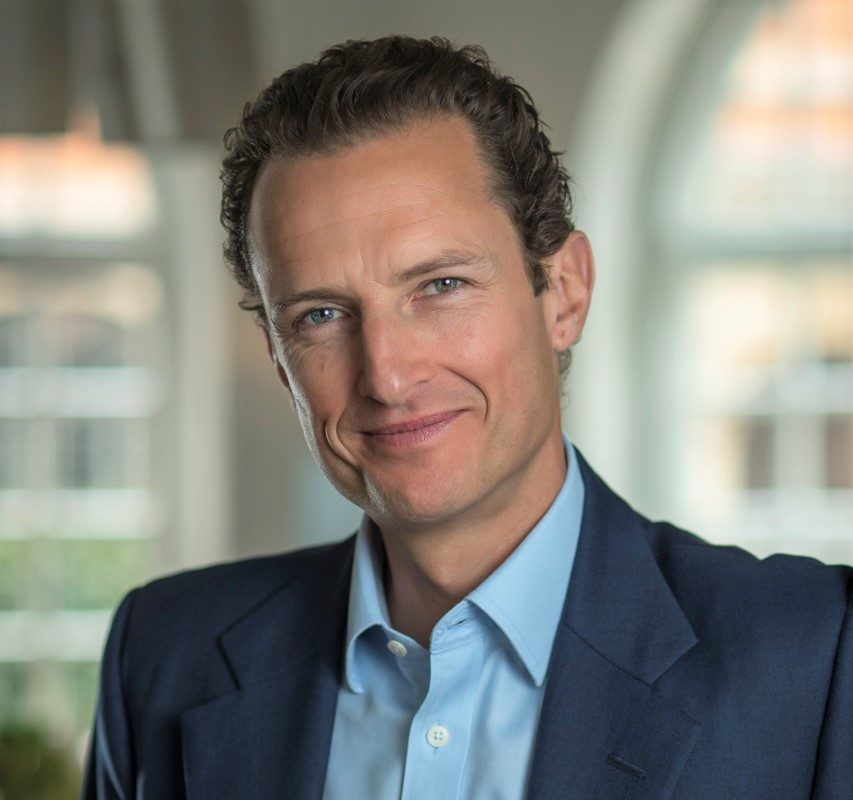 Companies in the digital, media and internet sectors have taken advantage of the open public markets, with no fewer than 18 IPOs completed in the first quarter of 2021, up from just one the previous year, according to research from global investment bank GCA Altium.

The global trend of listings has been headlined by food delivery platform Deliveroo’s highly publicised £7bn IPO on the London Stock Exchange, as well as the $13bn deal for US dating app Bumble on the NASDAQ.

GCA Altium’s ‘Digital, Media and Internet Monitor’ also identified a series of global mega deals on the private markets. This includes the acquisition of Canadian telecoms business Shaw Communications by Rogers Communications for €17.2bn, the purchase of UK cloud managed services provider Calypso Technology by private equity house Thoma Bravo for €3.1bn, and the sale of US government technology business NIC to Tyler Technologies for €1.7bn.

The rise of these larger deals has seen the total value of transactions in the sector almost double from €21.6bn in Q1 2020 to €41.7bn last quarter. Transaction volumes also rose, with the 832 seen in Q1 2021 the highest number since the start of 2019, and a 26 per cent rise on the 660 seen in the quarter before the first Covid-19 lockdown.

All digital, media and internet sub-sectors also saw significant rises in sales and EBITDA valuations. The gambling sector showed the largest increases in both, seeing sales valuations rise 35 per cent and EBITDA soar by 52 per cent, while content monetisation increased by 19 and 33 per cent respectively. Despite the ongoing global struggles, travel performed strongly in sales valuations, rising 32 per cent on the previous year’s figures.

Jonathan Norman, Managing Director at GCA Altium, said: “Driven by a massive acceleration of digitisation in consumer and professional spheres – akin to a decade forecast condensed into a 12 month period – now further energised by the resurgence of the global economy, companies in the digital space have seen significant opportunities to maximise value through a transaction in the last three months. As we have seen first-hand from our digital, media and internet specialists, this has led to a series of high-profile deals across both public and private markets, as well as a rise in both volume and values of investments.

“It’s extremely encouraging to see levels of deals above those seen prior to the impact of Covid-19, and will act as an incentive for both investors and entrepreneurs to drive further activity throughout 2021.”

GCA Altium is the world’s largest tech-focused investment bank, with 25 offices across America, Europe and Asia. The firm has developed significant expertise in the digital, media and internet sectors, most recently completing the acquisition of Stella EOC, a leading technology and media investment banking boutique with coverage in the Nordics, to expand its capability.

GCA Altium is the European business of GCA, a global investment bank that provides strategic M&A and capital markets advisory services to growth companies and market leaders. The firm offers worldwide coverage with over 500 employees in 25 offices across America, Asia and Europe. Built by the people that run the business, GCA is a firm of experts who focus on deals that require commitment, original perspective, skill and exceptional networks.