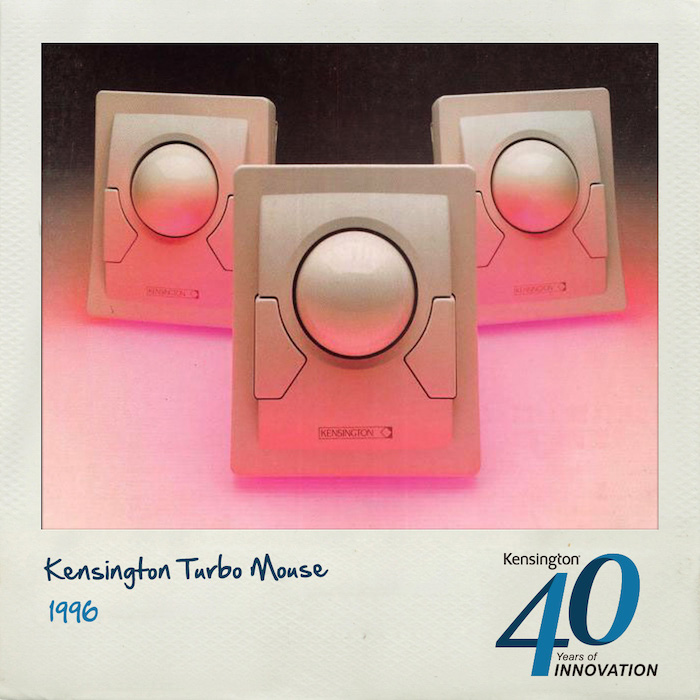 Kensington, the desktop computing accessories company, is 40 years old this month (November). From its first product launched in 1982 – the SystemSaver, a cooling and surge protection solution for the then- fanless Apple Macintosh computer – Kensington has focused on making computers, laptops and mobile devices easier to use, more comfortable and more secure whether in the office, at home or anywhere in-between. Highlights include: