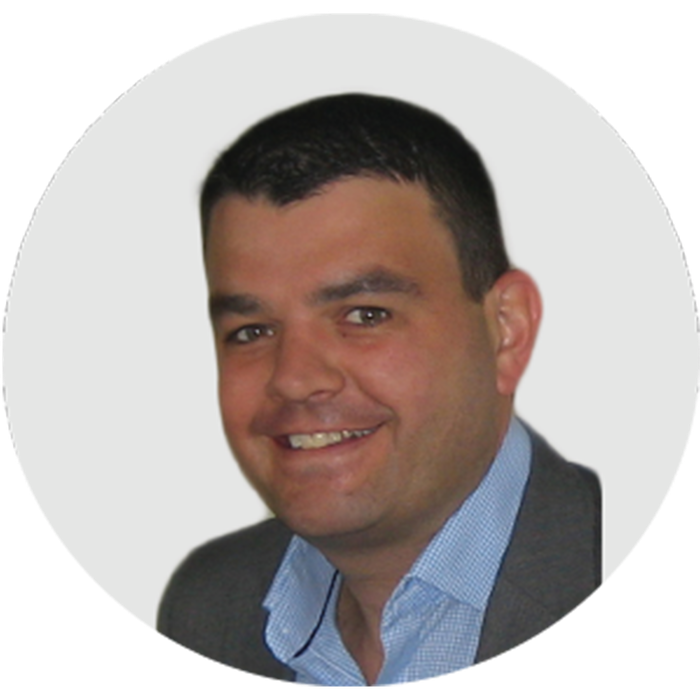 Businesses should start preparing for end of support for Windows 10 now and welcome it as an opportunity to regain control over bloated application estates, reports James Goulding

With a three-year, two-month window leading up to the end of life for Windows 10 on October 14, 2025, migrating to Windows 11 might be low down on an organisation’s list of priorities. However, Andrew Carr, CEO of enterprise IT specialist Camwood, argues that there are big benefits in preparing customers for the transition now – a transition that Camwood with its expertise in application services can help channel partners de-risk.

“There are two elements to consider, the application side and the device side, because with Windows 11 devices need to be TPM-compliant. The Trusted Platform Module hardware security processor isn’t necessitated for Windows 10 and if a business is on a rolling three- or four-year hardware refresh programme, it will need to understand which devices will be compatible with Windows 11. It’s possible that the layout needed to replace a significant portion of its estate might outweigh the value that it thinks it’ll get from Windows 11 in the short-term,” explains Carr.

“We have a Windows 11 Readiness Assessment, which includes an application compatibility piece and a device compatibility piece followed by an automated test against the customer’s target Windows 11 operating system. Our message to businesses is don’t wait until 12 months out only to go ‘Oh, we haven’t budgeted to replace 35% or 40% of devices, as well as the cost of migration and potentially the cost of enhanced support’. They need to start planning, because they will get some cost benefit and some user experience benefit from gaining control of their application estate now.”

This advice applies equally to direct customers and to the channel partners that Camwood uses to reach enterprise organisations.

“We work with some of the larger MSPs and resellers in the UK as an extension to their core capability. Because applications per se are quite specialist in terms of the skills required, some of our SI and MSP partners will typically have a BAU service as part of the managed service, but what they won’t have is the deep-rooted application modernisation and lifecycle management piece, so we have access to enterprise customers through our partners as well.

Carr says that with previous Windows operating system releases organisations have done a good job of streamlining, rationalising and harvesting licences (i.e. identifying unused or under-used licences). However, he estimates that since Windows 10 was deployed organisations’ applications estates have bloated by an average of 30% to 50%, not least because of SaaS and the ease with which employees can deploy additional applications, for example bringing a SaaS based CRM model into marketing or some financial reporting add-ons that IT doesn’t necessarily know about.

He adds that gaining control of application sprawl and implementing a consistent controlled and governed management approach in readiness for migration to Windows 11 will hugely de-risk the migration process and give businesses an opportunity to tidy up the application estate, eliminate vulnerabilities and save money, for example by rationalising licences.

“My experience of working in the channel for 25 years is that it’s really important for businesses to get their application estate in order now because they’ll get some benefit with the inflationary pressures and cost pressures we have now if they’ve not previously retired applications that have gone end of life while introducing new ones.

“Getting control over that piece is really important because typically what happens when organisations look to migrate, say from Windows 10 to Windows 11, is that applications become a bit of an afterthought. Organisations do all the infrastructure work and the migration work and then the application testing begins. What we’re trying to say is de-risk that migration project and treat the applications as a business asset rather than an IT function.

“Once a business gets control of the application estate it can find the business owners of an application, test whether the application’s required, test multiple versions that are out there. And once they’ve completed a rationalisation they can do application compatibility testing against a target Windows 11 operating system build and de-risk what is typically the highest risk component of a large migration project.

“If I was the fleet manager within a large business and I didn’t know which vehicle was where, who was driving it, whether it had an MOT, what state it was in, I’d most likely be in trouble at work. Applications aren’t treated in the same way as other assets but we think they should be because what they drive is both the user experience, which is increasingly important with a hybrid working model, and the customer experience.”

He adds: “Our experience is that while the introduction of new applications or new features to existing applications is important, we don’t always see the retirement of previous versions. We’re taking the opportunity to retire older versions, which may have licence and support savings for customers, and create a standard method of delivering applications to the user, taking the benefit of Microsoft’s new MSIX packaging format, which should simplify and standardise the way applications are delivered to users.”

Carr points out that gaining control over application sprawl may require a new culture of collaboration between the business and IT which in recent years has ceded some control to end users.

“The IT function and the business need to work together to understand that an application is not just an IT asset, it’s a business asset that’s owned by the business in specific functions to drive value for that part of the business. Culturally, they need to work together to look at the value and say ‘why have we got eight different versions of this?’ ‘Well, I can’t remove that one because it’s critical to running my month-end process, for example, in finance.’ ‘But actually there’s a more up to date version running in finance than in other parts of the business.’ It’s more of a cultural and business change around controls, governance and process and then understanding the whole application lifecycle – introduction, testing, retirements and feature release – through a 12 to 18-month period.”

Carr adds that there will be certain applications that just can’t be moved to Windows 11 or to Microsoft Azure and the cloud. Some organisations still have applications running on Windows XP and early preparation will provide an understanding of what applications can’t be moved and need some form of containerisation to protect them from vulnerabilities and give them the look and feel of Windows 11. “It’s that readiness thing,” he says.

In preparing for the migration from Windows 10 to Windows 11 Camwood provides businesses and channel partners with additional capabilities that they may not get from in-house tools (SIs and MSPs that use its services to meet their customers’ needs account for about 50% of company revenues).

“A lot of organisations have invested in IP asset management solutions, which should allow them to get a view on their application state and licence count for true ups and for audits and the like. We go beyond that by automating the testing of those applications against a new Target Operating Model, significantly de-risking migration. Typically, when you look at historical migration you might have a 10-20% increase in call volumes to the service desk because an application wasn’t functioning in the way a user expected it to or in the way it did previously. We can provide the tooling resource, the capability, the process, the governance advice and the automation for application testing to de-risk that project.”

Carr says that while some companies might end up relying on end of life support offered by Microsoft, many of those it works with on application compatibility testing, user acceptance testing and package deploys are already starting to think about how things will work with Windows 11.

“History shows that Microsoft will offer some form of support to customers that haven’t made the move to Windows 11 by that end of life date. My view is we’ve got a nice steady long run-up to Windows 11 coming in and Windows 10 end of life support, so why not get ready for that. Rather than having to look at extended support, which might not always be possible or just not feasible, and with all the inflationary pressures and cost pressures we’re facing, managing ongoing support costs from an OPEX point of view would be a significant target for me.”

He adds that with 20 years’ experience in application packaging, testing and deployment and expertise in digital acceleration and the cloud, Camwood is well placed to help develop three-year roadmaps for customers whatever their requirement.

“We’ve got a new identity where we talk about digital acceleration through the lens of applications, where we look at creating value and de-risk for customers and partners through the lens of applications based on our 20 years’ heritage in understanding application modernisation, packaging, deployment, testing and lifecycle management. In digital acceleration, we also have the ability to pivot and look at things like Azure Virtual Desktop, AWS WorkSpaces, M365, application vulnerability, but recognising that our core heritage and what we’re known for is really around the application space.

“Preparation, governance, control, process, all those things that seem particularly boring to people on the outside are really the way that organisations will retain control and get the greatest value from moving to Windows 11.”