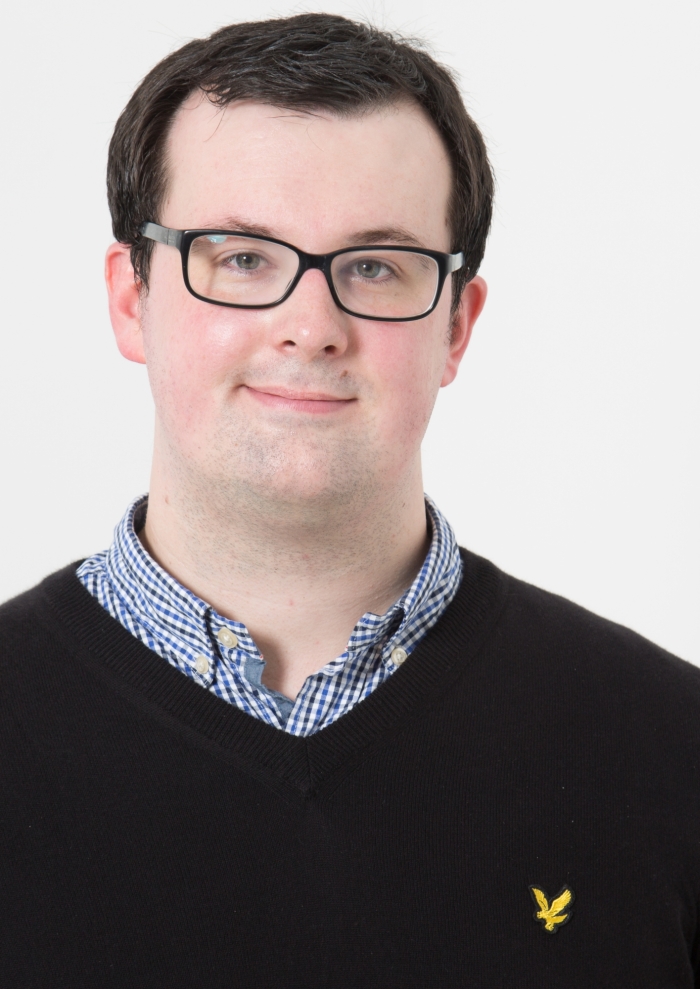 He said: “MSPs are making more work for themselves and lowering their profit levels by reselling ‘rebadged’ products and labelling them as Cloud. This causes confusion and issues for end users, putting real businesses and real people in jeopardy.”

Piggott adds that many MSPs end up being tied in with vendors who don’t offer managed services. “Vendors are taking the money and running, shunning responsibility and leaving MSPs with large issues and limited access to remedy them. And the end users are the ones who suffer,” he said.

Another concern is pricing. “Vendors (and consequently MSPs) don’t tell you how much services actually cost per seat. If their pricing isn’t transparent, then neither is the company. This will only lead to issues down the road, where vendors shirk responsibilities,” Piggott warned.

He added:”Partners need to start looking at what they’re actually selling. Rather than selling Office365 and making >10% margin, MSPs should be focused on ancillary services they can wrap around that, such as Cloud capacity, Dropbox alternatives, Hosted Desktop, VoIP telephony, SIP trunking and more.”

Since launching it in late 2016, Synextra has had tremendous success with its channel partner programme, proving that Cloud can be a successful vertical. The programme contributed greatly to the 54% growth Synextra achieved in its second financial year.