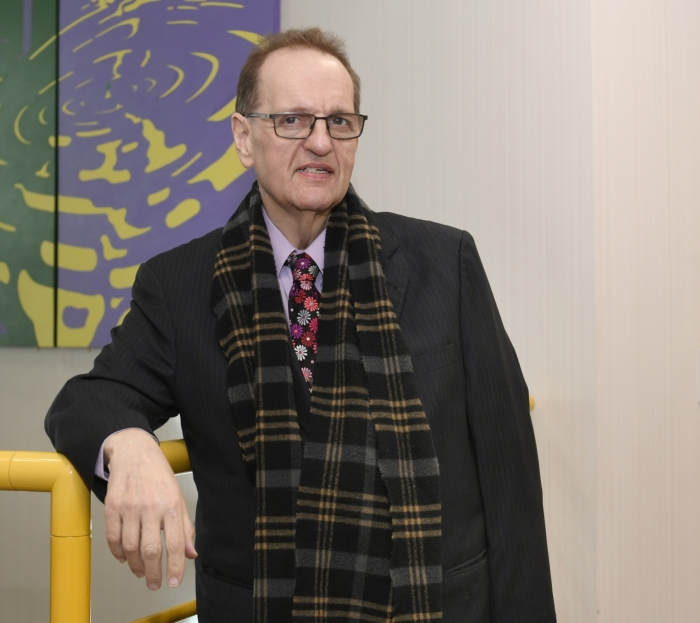 Nimans has renamed its Manchester headquarters Julian Niman House in tribute to its former Chairman who passed away earlier this year.

Julian’s wife Sue, who cut the ribbon at the official opening ceremony, said: “When Julian first started this company from a small office it was beyond his wildest dreams that it would ever grow into this size. But it’s more than just a building, as that’s just bricks and mortar; it’s the people that are in it and their lives that make it so special. Julian cared about everyone.”

Julian, who helped build Nimans into a £125m turnover business, passed away at his Manchester home on January 12, aged 64.