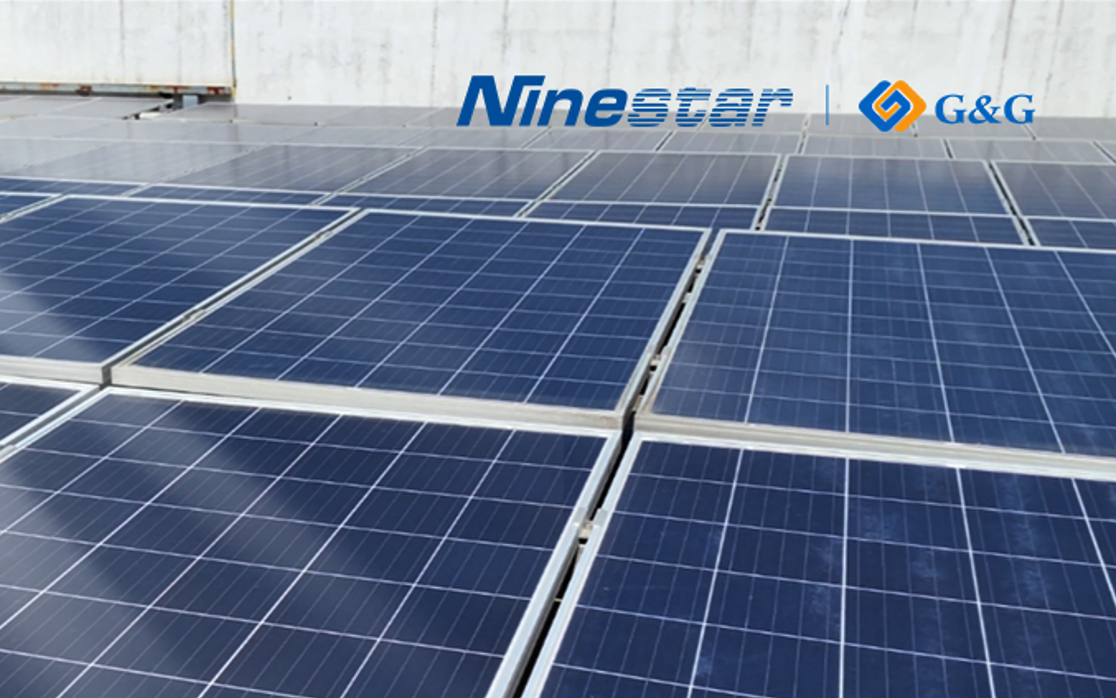 Ninestar Continues to Set Environment Priorities Ahead of UN Summit

Many people and companies put solar panels on their roofs to capture efficient, cheap energy from the sun. Ninestar is no different. The production of electric current from light is a hot topic by governments and will be discussed at the 2021 United Nations Climate Change Conference in Glasgow starting October 31.

According to the World Wildlife Fund for Nature (WWF) the installation of a 1kW solar panel system can generate 1,200 kwh of electricity per year. At the same time 400kgs of coal are saved and CO2 emissions are reduced by about one ton. By installing a one square meter solar panel, it is similar to planting 100 square meters of trees.

Ninestar has been concerned about the environment since it commenced operations back in 2000. Its G&G “Going Green” strategy has seen the company recycle and remanufacture cartridges all of that time. It has recently implemented a free, easy and environmentally responsible way to collect empty ink cartridges from end-users for recycling and reuse. At the same time, Ninestar’s advanced sewage treatment station turns water contaminated by inks during the cartridge cleaning process, into clean water.

A lot of interest has been shown in the solar panels on the roof tops of the Ninestar factories in Zhuhai, China. These photovoltaic panels have been in place since April 2018.

Clean energy is captured from the sun by 12,000 square meters of solar panels. This is equal to the planting 1,200,000 trees. When the weather is good, up to 300,000 kW of photovoltaic power can be generated each month, accounting for almost 10% of the total electricity consumption needs.

The new printer industrial park in nearby Gaolan, which is under construction, will be able to generate 9.63 million kW of electricity per year. This will save more than 3,210 tons of coal and will reduce carbon emissions by 8,346 tons.

Being the only joint OEM and aftermarket company in the printer and imaging supplies industry in the world, Ninestar considers it has the responsibility to raise the standard when it comes to making a “green” effort, promoting social responsibility, and diminishing carbon emissions. Ninestar is committed to its “going green” strategy, and for the adoption of clean energy on a large scale.

For nearly two decades, Ninestar has been recognized as the leading firm in the third-party supplies industry thanks to its commitment to innovation. Since 2000, Ninestar has invested extensively in abilities to quickly bring to market the industry’s technologically advanced products. Today, Ninestar’s G&G-branded products are recognized around the world for their superior performance and reliability.