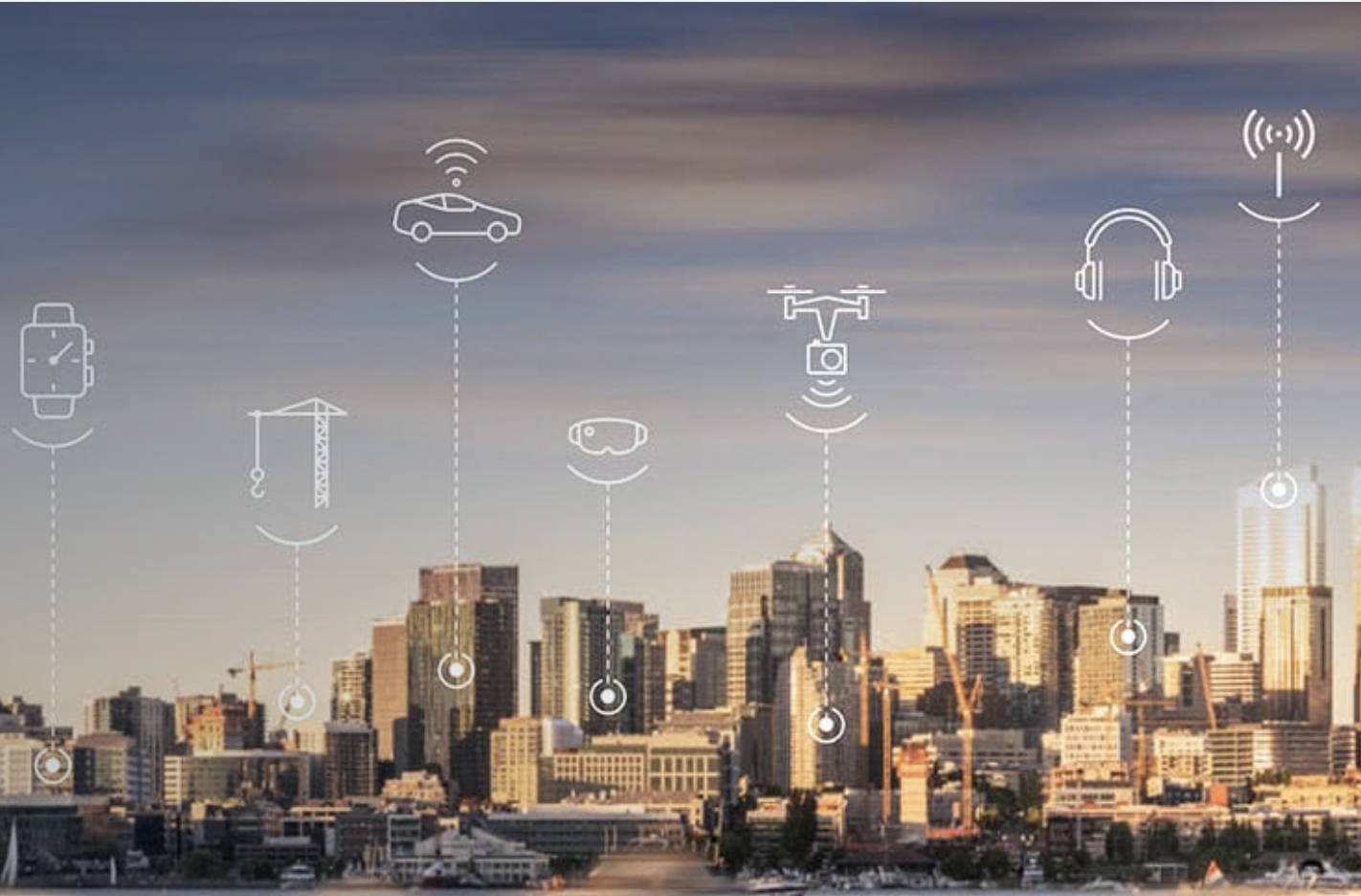 Nokia ranked as number one in 5G patents

The finding is the latest to rank Nokia number one for patents declared as essential for cellular standards, including 5G

Nokia today announced that it has been ranked as number one in 5G patents in an independent study.

The strength of Nokia’s industry leading 5G patent portfolio has once again been confirmed by an independent third party. In its study on Standard Essential Patents (published April2021), independent analyst firm PA Consulting concluded that Nokia is number one for ownership of granted patents that the researchers found essential to 5G standards.

This is the second time Nokia’s leadership in 5G Standard Essential Patents has been confirmed by PA Consulting’s research. Nokia was ranked as number one in their previous study published in 2019. The analyst firm conducted their own technical analysis of the 5G patent landscape, investigating whether the patents are truly essential to the 5G standard, instead of relying on patent holders’ own raw declaration numbers.

Jenni Lukander, President of Nokia Technologies, said: “These independent findings reflect the significant contribution Nokia makes to developing industry standards, our continuous investment in R&D, and the strength of our patent portfolio. The study is also a reminder that you need to look at not just the number of patents but also the quality when assessing the strength of a patent portfolio.”

For over three decades, Nokia has been significantly contributing to the development of industry standards, holding a variety of leadership positions in major industry standardization bodies. In 5G standardization, Nokia is one of the most active contributors and drivers of key features. Several independent third-party studies have ranked Nokia among the top for ownership of patents that have been declared as essential to cellular standards, including 5G.

Nokia’s industry-leading patent portfolio is built on more than €130 billion invested in R&D since 2000 and is composed of around 20,000 patent families, including over 3,500 patent families declared essential to 5G.

Nokia contributes its inventions to open standards in return for the right to license them on fair, reasonable and non-discriminatory (FRAND) terms. Companies can license and use these technologies without the need to make their own substantial investments in R&D.

Disclaimer: Reference to a study does not equate to Nokia’s unreserved endorsement.