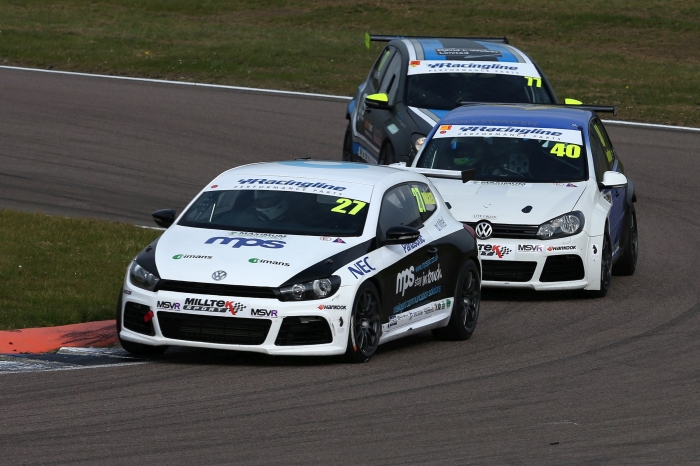 On the road to success

A Midlands-based reseller is on the road to further success with the help of Panasonic and distributor Nimans. MPS Networks plc (MPS) specialises in delivering integrated voice, data and IT communications to a nationwide client base. As part of its development, MPS recently switched suppliers and is now using Nimans to source a range of equipment including Panasonic comms platforms and associated hardware. As part of their partnership Nimans and Panasonic are sponsoring MPS Networks’ VW Scirroco race car, which this year is competing in the V.A.G Trophy and the VW Racing Cup.